Annie Wallace, daughter of above, 25

Two members of the Doggett family volunteered with the Red Cross in WWI. Edith Kate (1896-1975) served from 1915 as a nurse at Huntly VAD hospital in Herschel Road. She was awarded 1 service bar.

Hilda Beatrice, born 1894, was initially in 1914 an auxiliary nurse in Fulbourn. In 1916 she went to the 2nd Eastern General Hospital in Brighton and then from April 1917 until March 1919 was based at a military hospital in France. She travelled to Canada in 1920 and in 1922 married George Edward Carter in New Brunswick. It was reported in the press of 30/11/1917 that Frank Foster Doggett, a farmer, had heard from his daughter, who was nurse in a hospital in France, that the loan of a gramophone would be much appreciated by the wounded British soldiers there. The newspaper commented “that this particular hospital has a direct claim upon the good will of the people of Cambridge for among the medical staff are our two townsmen Dr Cook and Dr Roderick.”

At the same address, Dorothy Mitchell Pumphrey, aged 23, is reported to have married Charles H Vaughan, captain in the ASC. 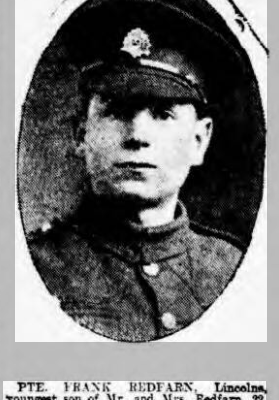 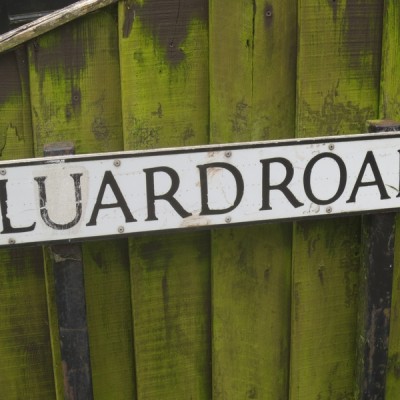