A Railway Clerk & a Coal Agent 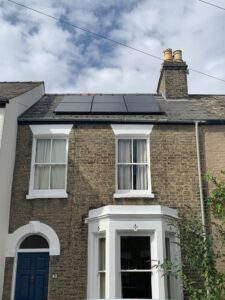 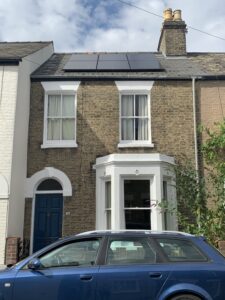 In 1891, 43 Kingston Street is home to Priscilla Smith, a 30 year old from Hitchin. She is married to William Smith, a 25 year old coach motor painter from Faversham in Kent; and they have a newborn son, also called William, who was born in Redhill, Surrey, and so they have moved here very recently.