A Bootmaker & a Ticket Collector 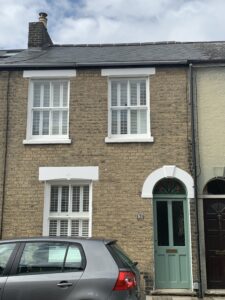 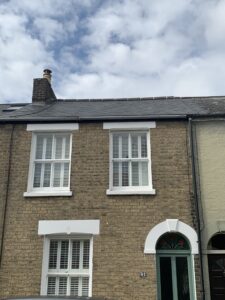 In 1891, 51 Kingston Street is home to the Reed family. Mary Reed, aged 58, is married to 57 year old Henry Reed, a bootmaker. Living with them are four sons: Harry Reed, 31, working as a Hatter’s and Hosier assistant; Joseph, 21, a Postman; Alfred Reed, 19, a Grocer’s assistant; and Thomas Reed, 17, working, like his eldest brother, as an assistant to a Hatter and Hosier. Also living with them is Henry and Mary’s grandson George Reed, aged 1, though which of their four sons is his father is not specified.

By 1911, very little has changed, with Elizabeth and William, both now 50, still living here. William is still working as a ticket collector. Annie has since left home.