After his marriage, Richard moved to 4 Portland Place. He became a private in the Cambridgeshire Regiment and died in England in 1916. 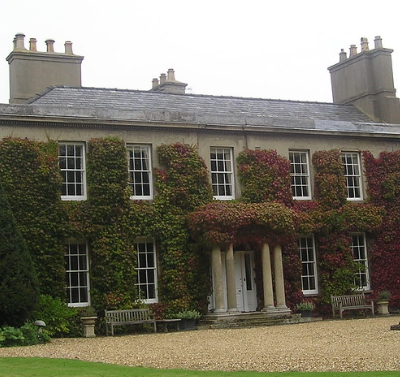