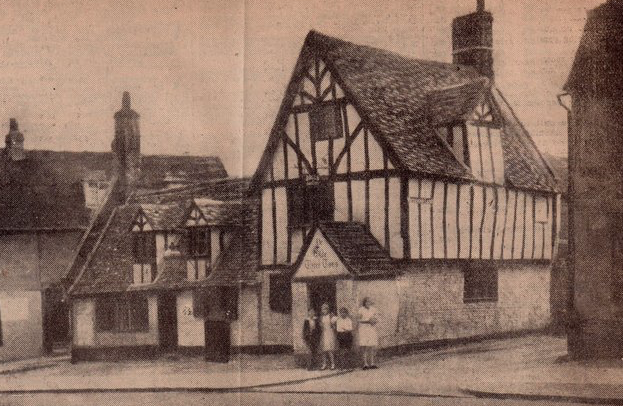 1799: 3rd Feb. In Victorian Cambridge by Enid Porter, there is the tale of Elizabeth Woodcock. She had come on horseback from Impington to do her weekly shopping in Cambridge. She stopped at the Three Tuns on her way home in the late afternoon for a gin. When she left the inn it was snowing hard. She managed to ride within half a mile of her cottage but then her horse bolted. 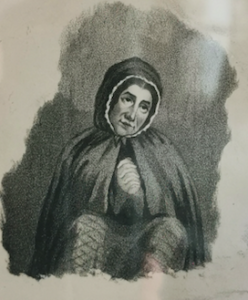 She took shelter under a hedge and the snow piled up around her in a drift forming a sort of cave. She wasn’t rescued until 10th February despite search parties. She experienced severe frostbite to her hands and feet and died the following July.

A stone was set up to commemorate the place where she had been imprisoned by the snow but this became so defaced that a second stone was erected in a field. It was this stone which Josiah Chater referred to when he was invited by the Barrett family to join them at a party in Impington on 15th June 1849.

In the process of moving the location of this second stone at the end of the 19th century, the original stone memorial was discovered. This was given to the Cambridge Folk Museum in 1937.

According to A B Gray in Cambridge Revisited this was where the highwayman Dick Turpin was reputed to stay when he visited Cambridge, occupying a room at the back of the house.

Leaving the old barn and the memories  its story revives, we came to the Three Tuns, the curious old publichouse on Castle-hill, opposite to the gates of the Shire Hall, which inevitably attracts the attention of visitors. The house has recently passed into the possession of the Cambridge Corporation. From this inn Elizabeth Woodcock started on her return to Impington, when she was overwhelmed in a snowstorm. It was used by Pepys when he came from London to Cambridge in 1659-60, and the fact was duly recorded in the famous diary. But what is not so well known, and may be more to the popular fancy, is the fact that it was one of the houses of call of that notorious character Dick Turpin, who, we are told, used to sleep in a room at the top of building at the back of the Inn, which has just been destroyed in the course of some alterations and improvements that are being carried out. In outward appearance the old Inn remains unaltered, and there are many quaint nooks and corners and curious staircases, which tell their own story of other days and other habits. There is another old public house in the town which is said to have been used by Dick Turpin, the Old Red Lion in Bridge-street, which possesses a fine old carved mantel. Among other old places visited may be mentioned the Old Cross Keys Inn yard in Bridge-street, now occupied by Messrs. Bird as a vinegar brewery, and the old “White Horse” Inn, at the foot of Castle Hill, which has in the chimney of the sitting room a space it is thought was used as a hiding hole. 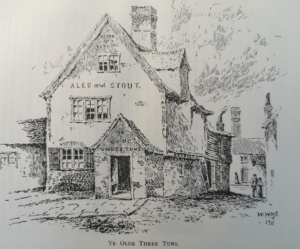 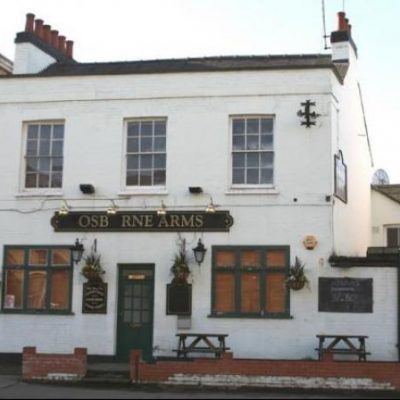 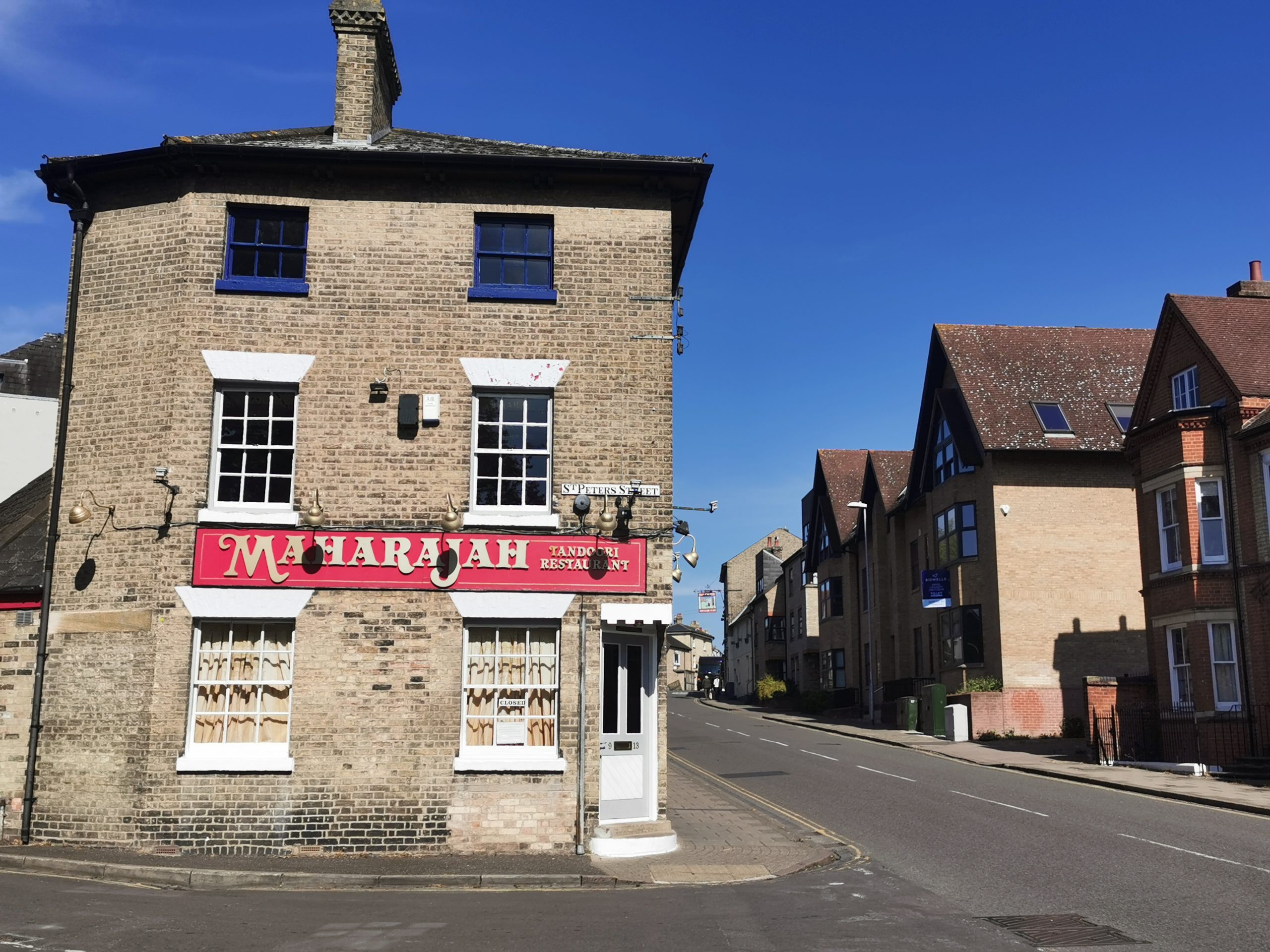 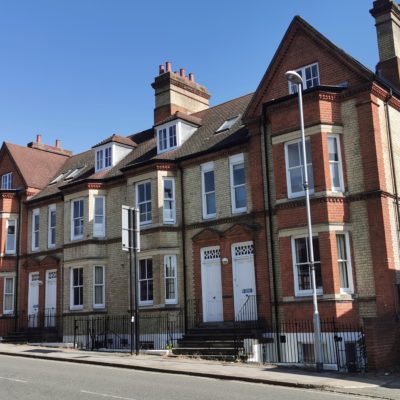 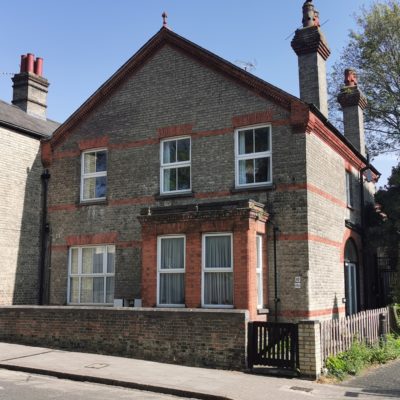 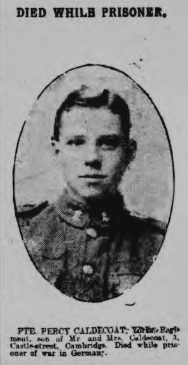