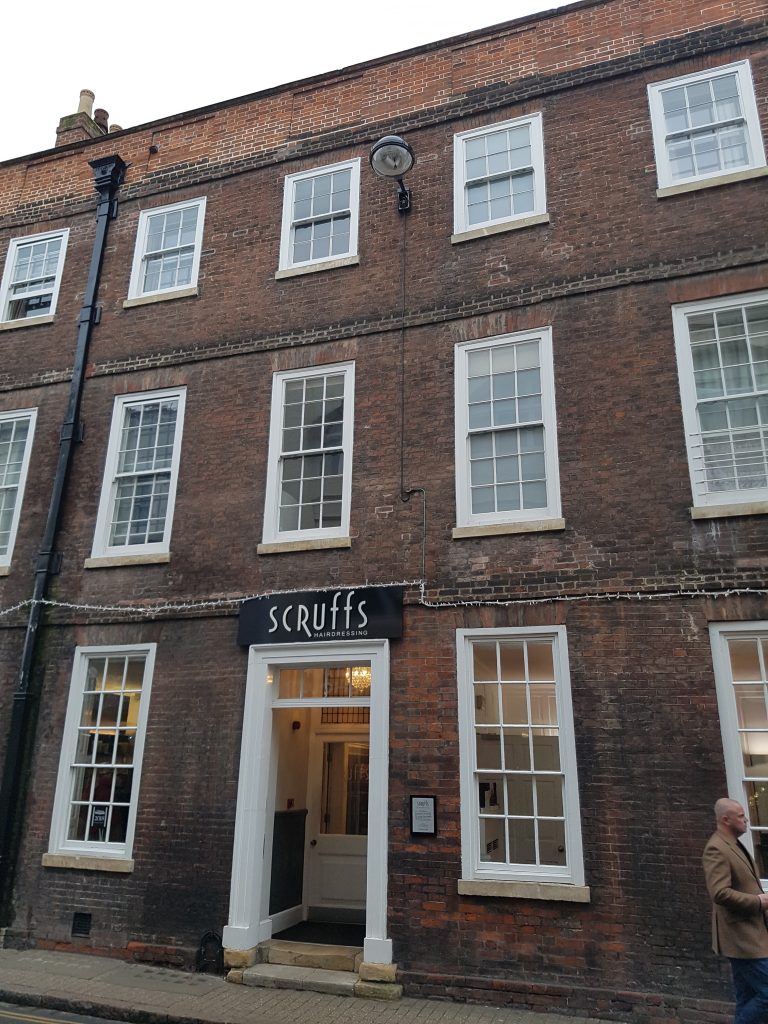 Pevsner notes: six bays, brick, early C18 with a later parapet (rainwater heads dated 1791). According to 1959 Royal Commission on Historical Monuments Survey of Cambridge: it is mainly of the early 18th cent.; the tall range to the street appears to be a reconstruction of an earlier building and parts of the cellar was are of 16th or 17th cent. brickwork. The kitchen at the NW end and the rooms over are part of no.68, a 17th cent. building refaced in the 19th, formerly the ‘Bell’. The house, previously the property of the Twin family, was bought for Sir Isaac Pennington MD in 1793 for £2,000. During the 19th cent. it was divided into two; though now one house again, two 19th cent. staircases remain.

Isaac Pennington was educated at Sedbergh School and St John’s College, Cambridge. From 1773 to 1817 he was physician to Addenbrooke’s Hospital in Cambridge and from 1793 to 1817 Regius Professor of Physic at Cambridge University. He bequeathed the house to St John’s College.

Another resident of the house was Richard Monckton Miles, 1st Baron Houghton. 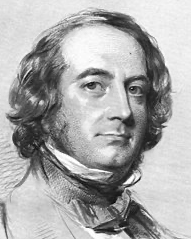 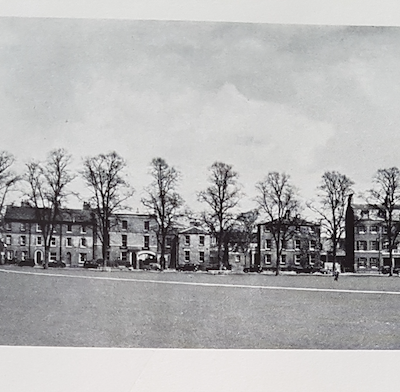 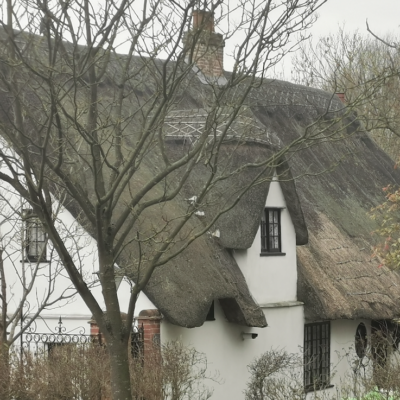