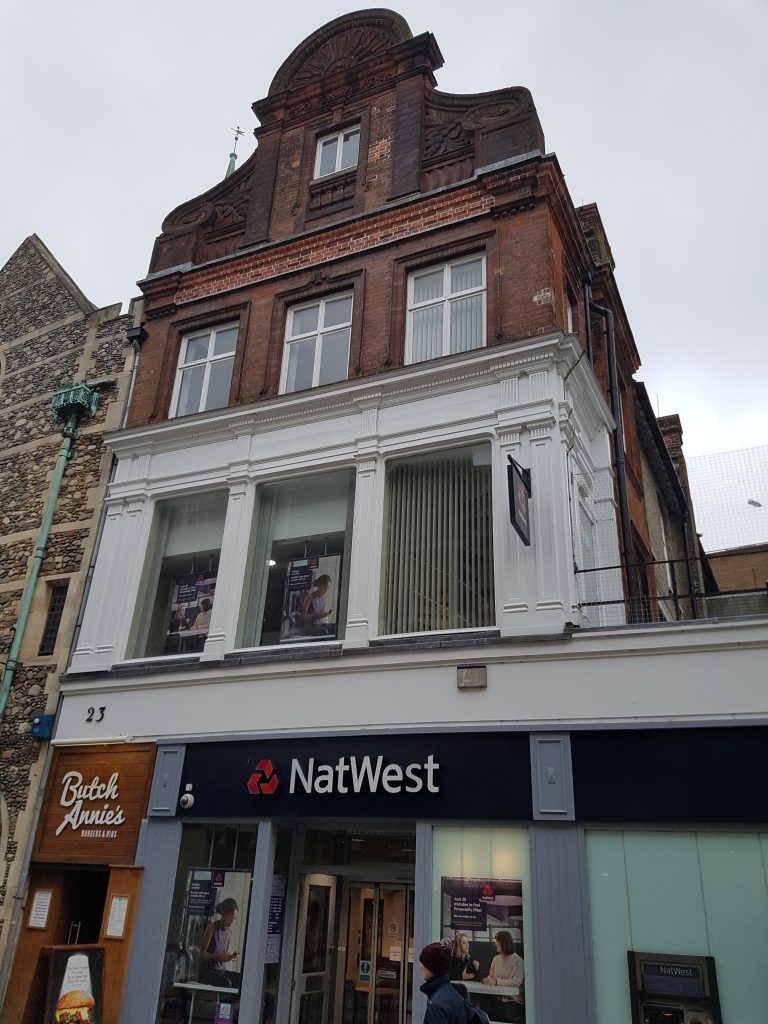 Josiah Chater was good friends with the Macintosh family.  William Macintosh began trading in 1816 as a coppersmith at 23 Market Street.

Alexander Macintosh joined his father and added ironmongery to the business. Enid Porter notes in Cambridgeshire Customs and Folklore p305 that he made special copper kettles for students with one side flat so it could be secured against the fire grate to keep the water hot.

Josiah Chater invited to dinner on 27th September by Mr Ingle, a currier:

‘We had a good lunch of a wonderful piece of beef which, when whole weighed 80lb 9oz, the like of which they make it a rule to have every Stirbitch fair.’

Alexander, 23, ironmonger, b Cambridge [in 1855 Alexander was an ironmonger at 10 Rose Crescent]

Josiah Chater, having wound up his partnership with his brother, started his new career as an accountant on 8th January as recorded in his diary:

This morning at 11 o’clock, I entered on my new duties as Chief Accountant at Alex MacIntosh’s establishment, and I began by going through the Petty Cash Ledger and sorting the Bills out. I stay till half past one; home to dinner and back at 3 till 5 or half past. I like it very well. 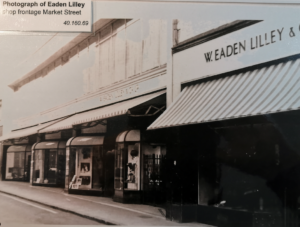