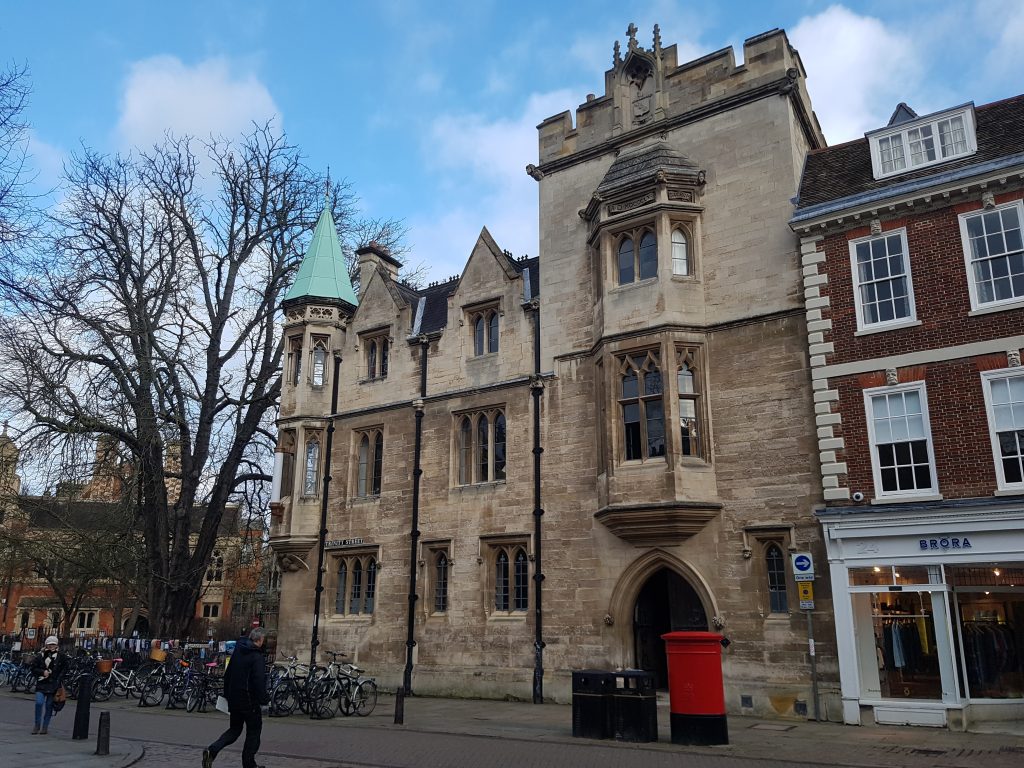 This is the site of the Sun Inn which survived until the mid 19th century.

1628: Sir Edward Hyde, afterwards the earl of Clarendon, was elected to be High Steward of Cambridge in 1660. While staying in Cambridge in Trinity College at the age of 20 he contracted smallpox  while accompanying his uncle, Nicholas Hyde, then Chief Justice. Edward was moved out to the Sun Inn across the road from Trinity and placed under the care of Mr Crane, the famous apothecary. 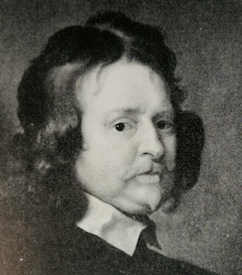 1798: Robert Whitechurch, innkeeper (Universal British Directory 1793-98). At this time the Sun Inn may well have been the post office. London coaches at this time ran from the Sun Inn. (See D J Muggleton, A Postal History of Cambridge, 1970)

1825: John Hillam Mills died in September 1825 aged 42. In July of that year he had dissolved the partnership he held with a William Bird. They ran the Sun Inn together.  The business was in trouble. John became ill with worry and ended his own life. The address given at death was Jesus Lane. He would have been buried in the old churchyard, now All Saints Garden. 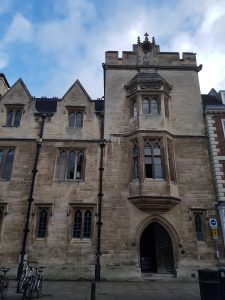 Pevsner (Cambridgeshire p. 232, 2014) notes that the architect was Salvin and the construction took place 1859-60 and 1865-8. ‘The group of these three stone-faced Pugin-Gothic courts is among the most satisfying of C19 Cambridge buildings … the best thing about Whewell’s Court is the sensitive scaling of the parts…’

Romilly notes in his diary May 7th: the Master [of Trinity] communicated to us that he is going to build a pile opposite Trinity great gate which will contain 60 or 70 sets of rooms: it will be begun immediately and is to be completed in 18 months. Romilly’s editor adds: The’ pile’ contained no less than 100 sets of rooms and Whewell’s foresight in buying land opposite the Great Gate meant that Trinity was saved from building on the Backs in later years. 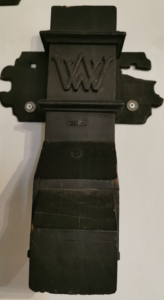 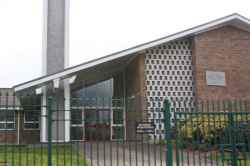 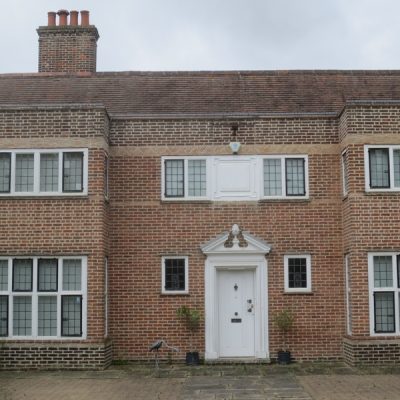 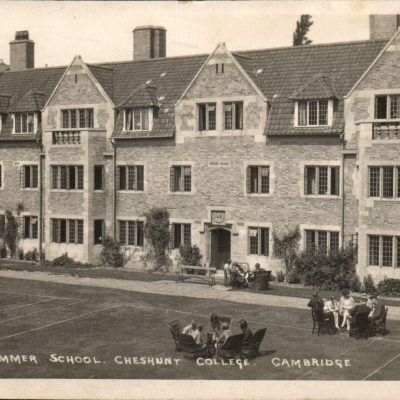