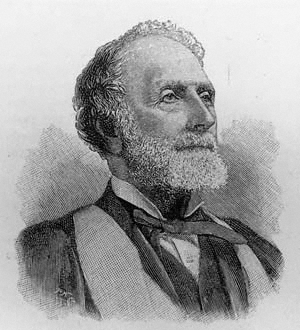 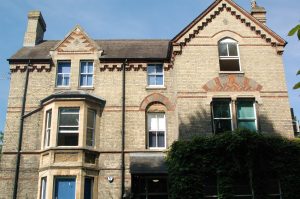 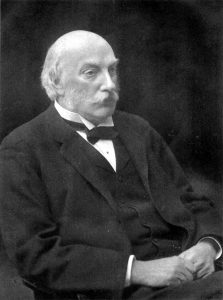 John William Strutt, 3rd Baron Ralyleigh (1842-1919) was a physicist who, with William Ramsay, discovered argon, for which achievement they were awarded the Nobel Prize for Physics in 1904. He also discovered the phenomenon now called Rayleigh scattering which explains why the sky in blue, and predicted the existance of the surface waves now known as Rayleigh waves. 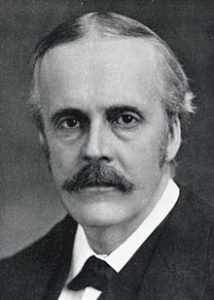 Arthur James Balfour, 1st Earl of Balfour (1848-1930) was a Conservative politician who was Prime Minister from 1902 until 1905 and then Foreign Secretary. As a writer he formulated the basis for the evolutionary argument against naturalism. He was president of the Society for Psychical Research from 1892 to 1894 and wrote ‘Theism and Humanism’ in 1915. During WWI he succeeded Churchill as First Lord of the Admiralty in 1915 and then became Foerign Secretary under Lloyd George. He is remembered for the Balfour Declaration of 1917 which promised jews a ‘national home’ in Palestine.

Alice Blanche Balfour (1850-1936) was a Victorian naturalist and one of the earliest pioneers in the science of genetics. She lived for much of her life with her brother, Arthur James. In 1895 she published ‘Twelve Hundred miles in a Waggon’ describing a journey she made with several others. 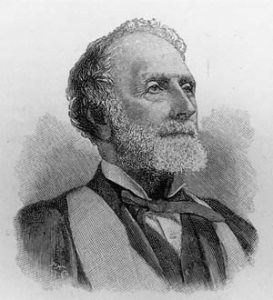 Sir Thomas Francis Wade (1818 Lodon -1895 Cambridge) was a British diplomat and sinologist who produced the first Chinese textbook in English in 1867 that was later amended, extended and converted into the Wade-Giles romanization for Mandarin Chinese. He was eductaed at Trinity College London and served with the 42nd Highlanders, then the 98th Foot during the First Opium War in 1842. He served the British government in a number of positions in China and was appointed British Minister to China in 1871 until 1883. In 1886 he donated 4,304 volumes of Chinese literature to Cambridge University.

Professor Alexander Pearce Higgins, KC, CBE, FBA, MA, LLD. Obituary.  Born 1865, died 1935, Higgins was an international lawyer and expert in maritime law. During WWI he gave invaluable advice on international and prize law to the Procurator General and Treasury Solicitor. He was also a member of the Permanent Court of Arbitration at the Hague in the 1930s. 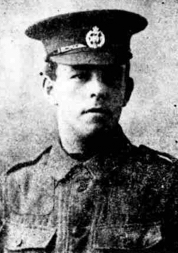 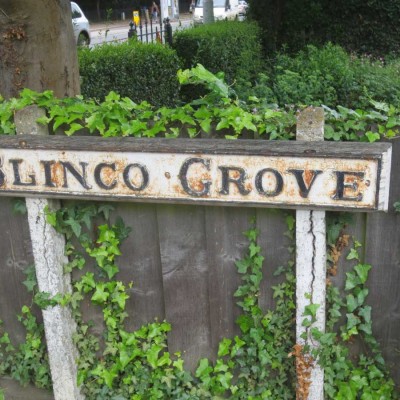 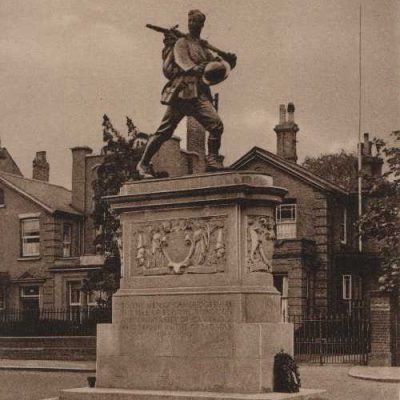