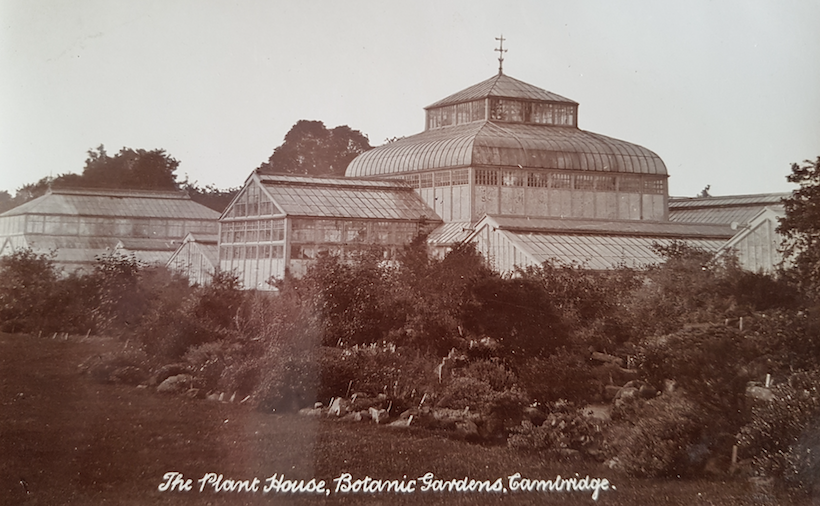 General information about the Cambridge University Botanic Garden can be found on Wikipedia.

The Garden’s own web site is:

An unusual feature is The Brick Tree. This is a pear tree which after a storm in the 1960s was filled up with tar-covered bricks to stop the tree from rotting. (See 111  Places in Cambridge You Shouldn’t Miss  p.38).

A B Gray noted in 1921 that the gates, erected in May 1909, were originally those of the old Physic Garden in Downing Street. 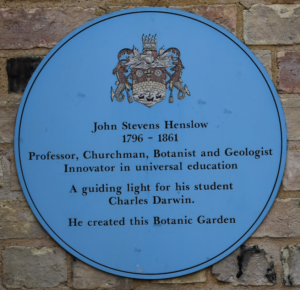 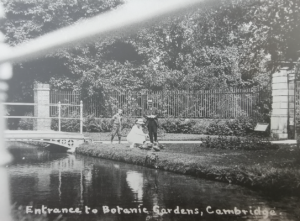 22/7/1922: The prospect of a serious deficiency at the Botanic Garden is almost a certainty; it is expected to be about £1,362. A suggestion has been made that the public should be charged a small fee for admission, but there is a natural objection to adopting this course, the garden having been open so long and so extensively used by the public. A suggested alternative is that the garden should close at 5.30. A further proposal is that the principal greenhouses should be closed and their contents sold. Something will have to be done. The Garden practically ranks as a public park. We are in danger of losing that park (Cambridge Press) 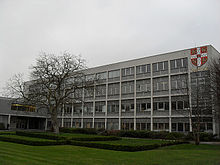