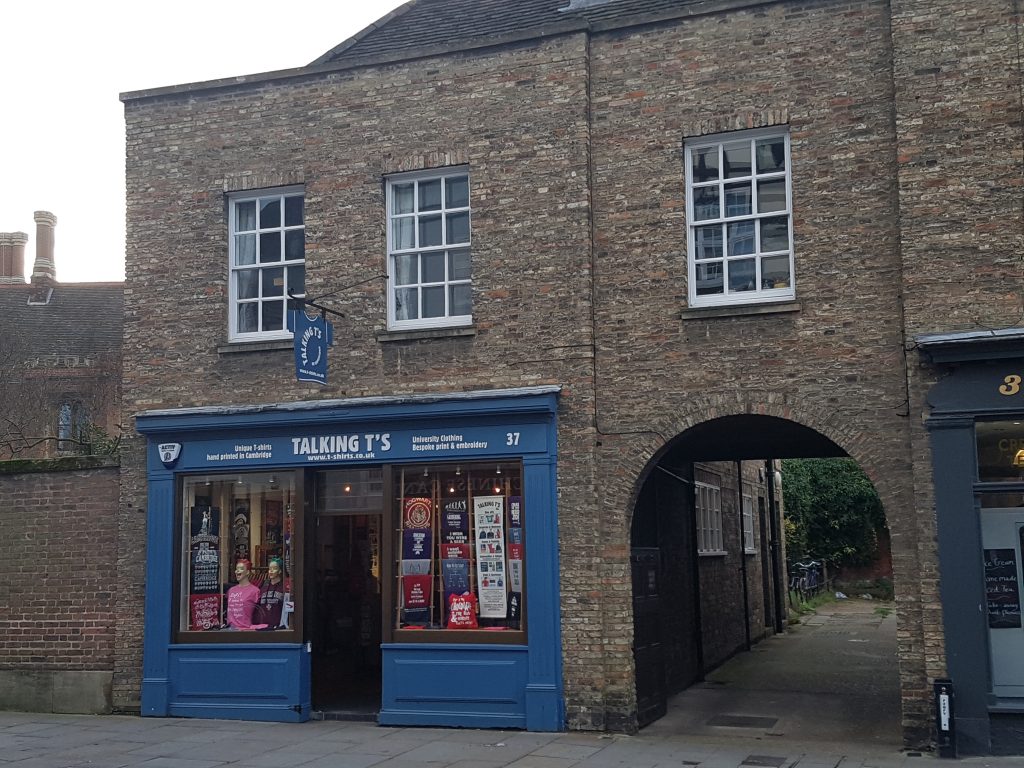 This estate including no. 36 was acquired by St John’s in three separate transaction, and it was shared by at least three people c. 1210 and also c. 1540.

1735: bought by William Tassell, merchant, from the widow of John Craske of Bury St Edmund’s. It was then a common inn called the Tabberd also the Talbot, occupied by John Carr, Francis Jermin and Thomas Jermin

1777: William Tassell and his wife Rose sold estate to Samuel Francis. A document refers to, ‘The Tabbard, now called the Marquis of Granby.’ Occupied by John Harison, Charles Martindale (Tassell’s son in law) and William Tassell.

1787: Samuel Francis sold Marquis of Granby (no. 36) to Alderman John Forlow and (No. 37) to Richard Wallis, miller and mealman.

1789: James Cock, merchant, bought property from the Wallises for £500

1820: when Read’s widow died in 1820 she left it to her hephew, John Wratton of Chesterton, shopkeeper

Irene May, 2, b Cambridge 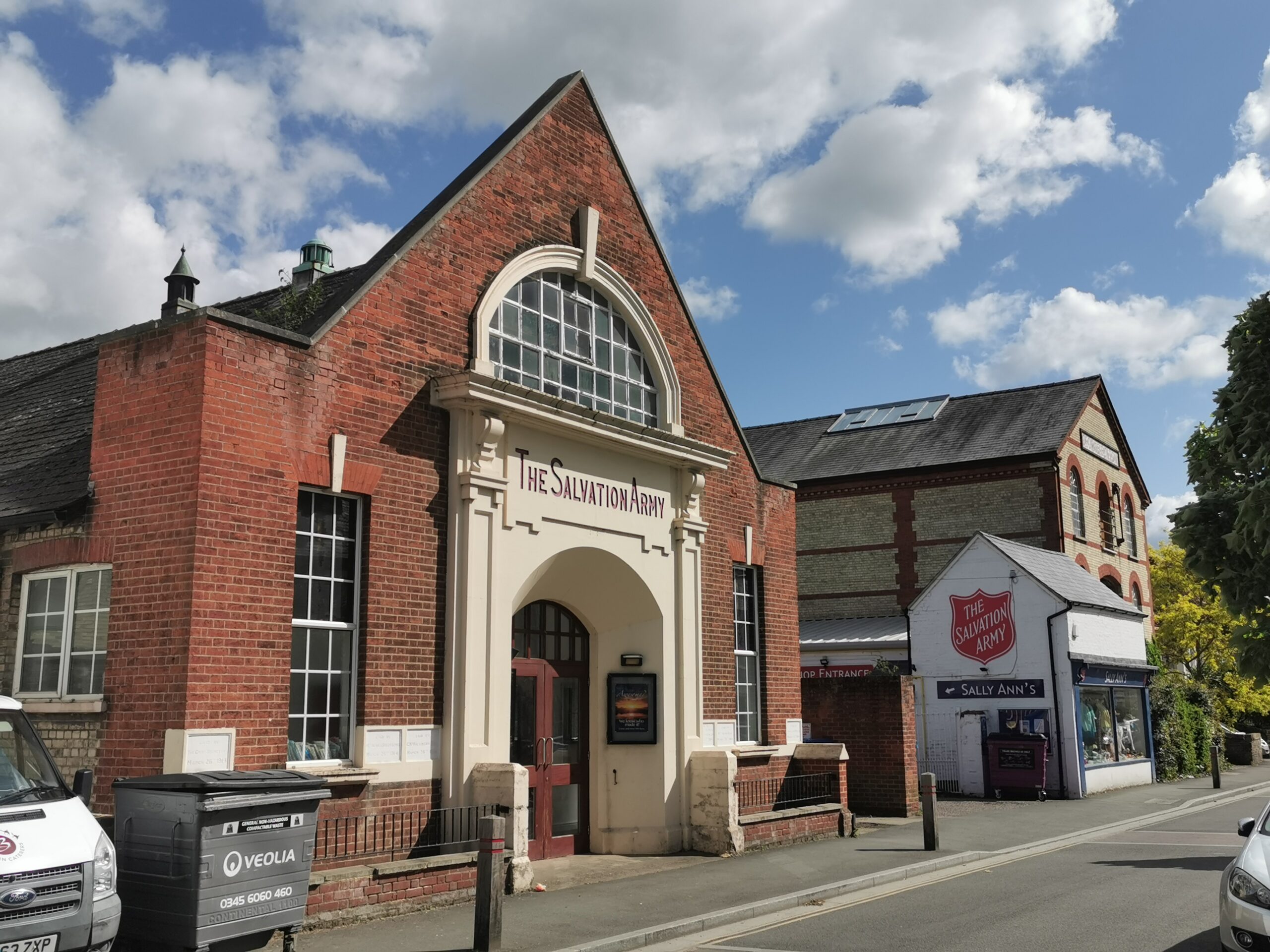 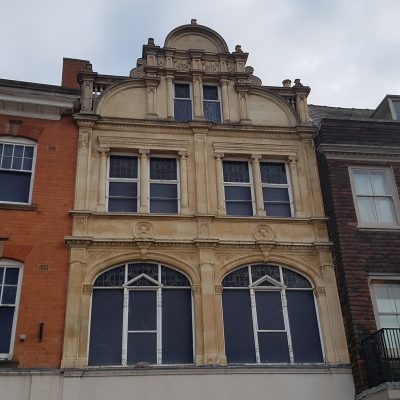