[In World War One a communal kitchen was opened here. It followed the initiative of ‘national kitchens’ which were opening across the country. Meals ranged in price from 4d to 1s and were on sale every day between 12 and 2pm and from 5.30 to 7.30 in the evening. By November 1918 the kitchen was selling 2,000 portions a day. See Barnwell at War (2018).] 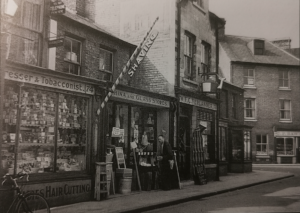 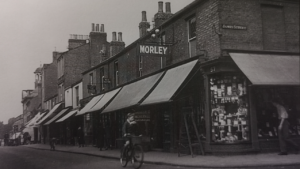 Monday was the busiest day for pawnbrokers as people returned the suits they had retrieve to wear for church on Sunday. (Vanishing Cambridge, Mike Petty) 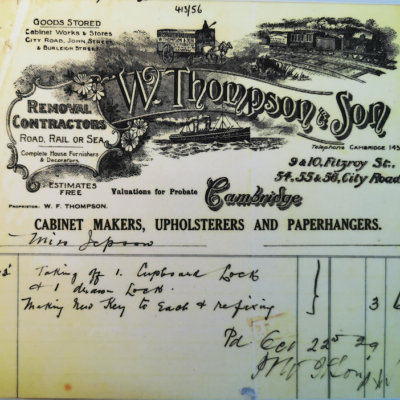 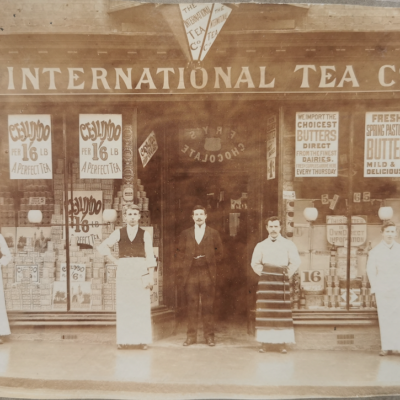 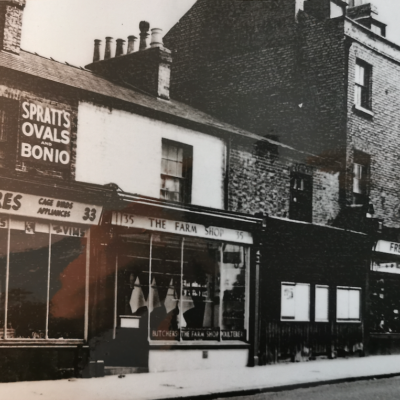