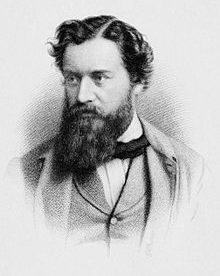 William Bacon, 45, tobacconist [this is the William Bacon whose former property at 63 Sidney Street Charles Darwin lodged at when an undergraduate. In 1851 William Bacon was a widower living at 40 Hills Road]

Sarah A Nightingale, 20, servant, b Girton 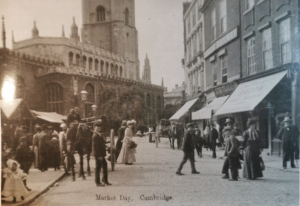 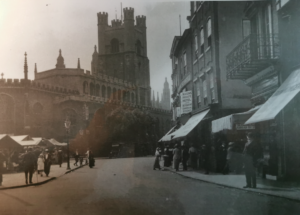 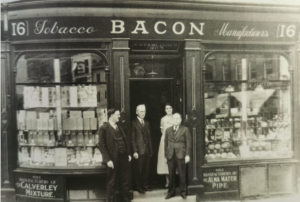 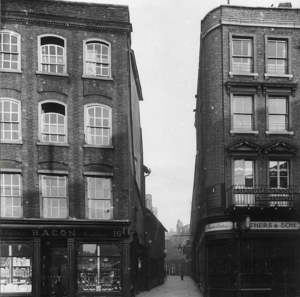 1/8/1934: Gonville and Caius College’s scheme for the complete rebuilding of the block of shops and houses on the north side of Cambridge Market Hill has been finally approved. At present the site from Rose Crescent to St Mary’s Court is occupied by a group of houses, mostly of the 18th century. Their disappearance will be regretted, even by those who knew how dilapidated they had become behind their neat Georgian facades. But the whole effect of the completed block should stifle these regrets. The shops will be set back seven feet with upper rooms carried on slender pillars. (Cam.News)

1/8/1934: After a history of 100 years it is hardly surprising that there is a thorough tobacco atmosphere about the shop of Messrs Bacon Bros which has stood on Market Hill since 1805 and the news that it is to be pulled down with cause regret to many. A number of ledgers over 100 years old, containing fascinating information about the smokers have come to light including the original accounts sent to C.S. Calverley whose ‘Ode to Tobacco’ [below] appears on the outer wall of the shop. A new shop will be built on almost the same spot. (Cam.News)

Thou who, when fears attack,
Bid’st them avaunt, and Black
Care, at the horseman’s back
Perching, unseatest;
Sweet when the morn is grey;
Sweet, when they’ve cleared away
Lunch; and at close of day
Possibly sweetest:

I have a liking old
For thee, though manifold
Stories, I know, are told,
Not to thy credit;
How one (or two at most)
Drops make a cat a ghost—
Useless, except to roast—
Doctors have said it:

How they who use fusees
All grow by slow degrees
Brainless as chimpanzees,
Meagre as lizards;
Go mad, and beat their wives;
Plunge (after shocking lives)
Razors and carving knives
Into their gizzards.

Confound such knavish tricks!
Yet know I five or six
Smokers who freely mix
Still with their neighbours;
Jones—who, I’m glad to say,
Asked leave of Mrs. J.)—
Daily absorbs a clay
After his labours.

Cats may have had their goose
Cooked by tobacco-juice;
Still why deny its use
Thoughtfully taken?
We’re not as tabbies are:
Smith, take a fresh cigar!
Jones, the tobacco-jar!
Here’s to thee, Bacon! 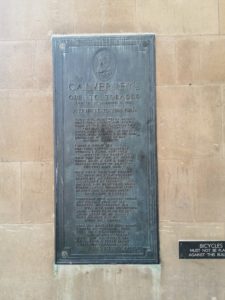 Apart from certain alterations to the frontage in 1894 Bacon’s shop differed little from the days of its founder. It is therefore with a tinge of regret for things past that one looks upon the new premises, since although the inside of the store still contains many relicts of bygone days, the march of progress has precluded any serious attempt to reproduce the old style of the exterior. Nevertheless, consolation may be sought in the fact that this is now one of the finest tobacco stores of its kind in the kingdom. 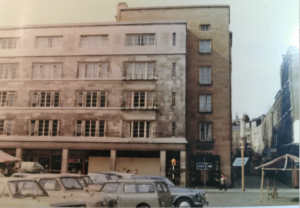 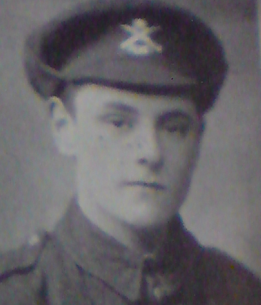