History of the Mill Lane area

For a very detailed analysis of the history of this area, particularly as show in maps, visit:

The OS map of the Mill Lane area from 1901 is shown here: 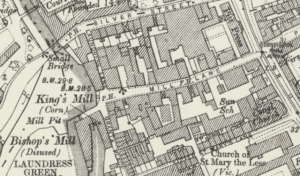 Despite the density of the housing and other buildings apparent from the maps of the area depicted in the Cambridge City study, the census references to households in the street are surprisingly sparse.

The map below is an extract from the City Council report showing the numbering of Mill Lane:

In 1851 there are four households in Mill Lane but despite the numbering, it is difficult to associate them with the residents listed in the 1861 census as the properties are unnumbered and the names different.

Josiah Chater writes in his diary about the 1853 election that was subsequently declared void in Cambridge. A Royal Commission was set up which examined nearly 300 witnesses. The Commission decided that ‘bribery. treating and other corrupt practices have for a long period systematically prevailed at elections.’ Hazard, was a member of the local Conservative committee. he had been approached in 1852 by C W Naylor, proprietor of the Cambridge Chronicle, for money to be used in bribing voters. He paid over in all the sum of £1,250.

(7) Thomas Sutton, 73, groom retired, b Harston, blind not from childhood 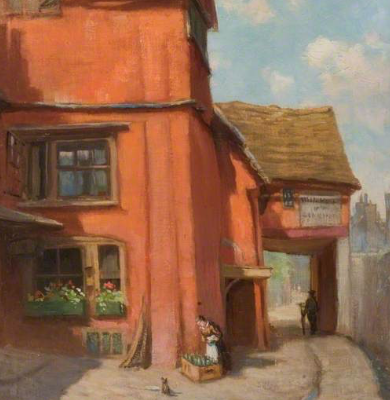 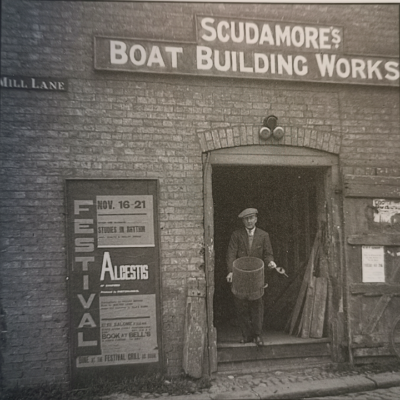