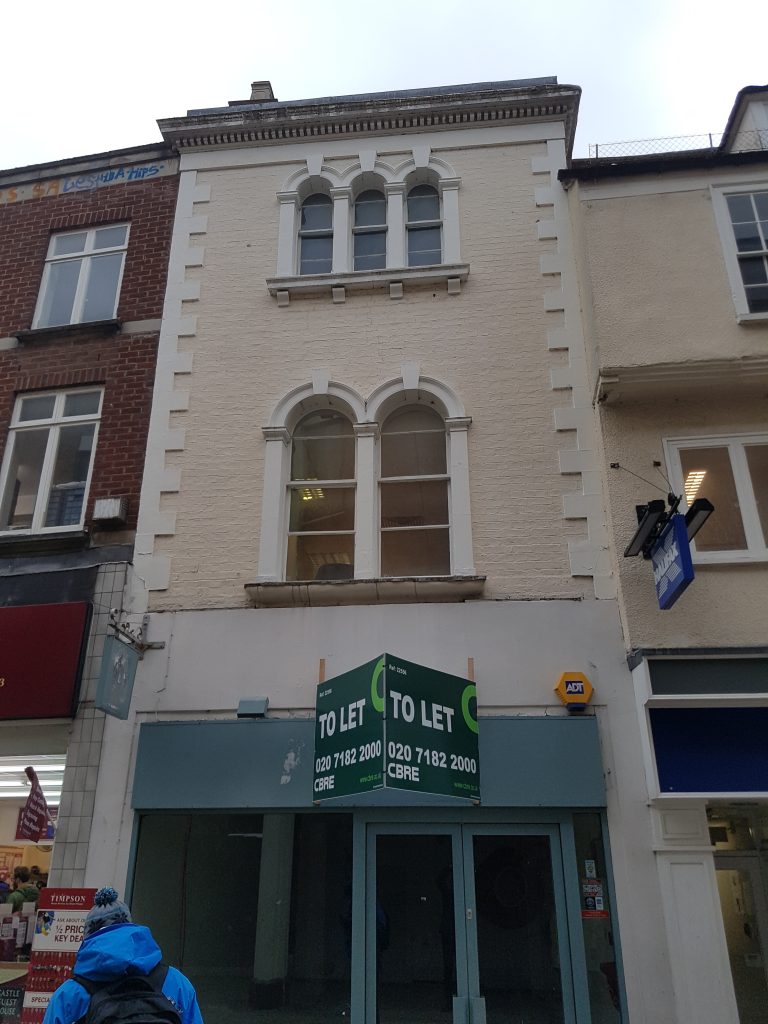 1845: During the 1845 election in Cambridge it seemed very likely that the Whig candidate, Robert Adair, would win. The eventual result was a win for the Conservative candidate Kelly by just 77 votes. The Royal Commission of 1853 discovered how this had happened. A number of voters had gathered in the Star and Garter Inn in Petty Cury and refused to vote unless they were paid. Samuel Long was employed by the Conservatives as their chief bribing agent. He received £50 per election and £200 compensation for any imprisonment.

At the Star and Garter, Long had got his assistant, Joseph Stearn, inside the inn through a hole in a window. As each voter was called in turn a hand came through the hole and passed over £10. These bribes were given just before the close of the poll, so late that some of those bribed were too late to vote. Both Long and Stearn were found guilty of offering bribes. (Cambridge Diary, Enid Porter) 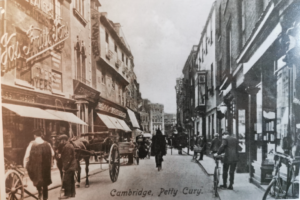 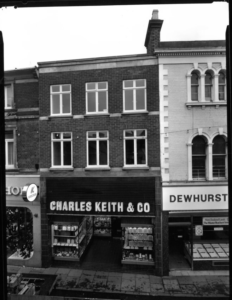 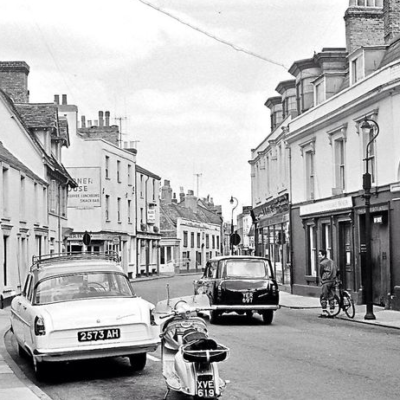