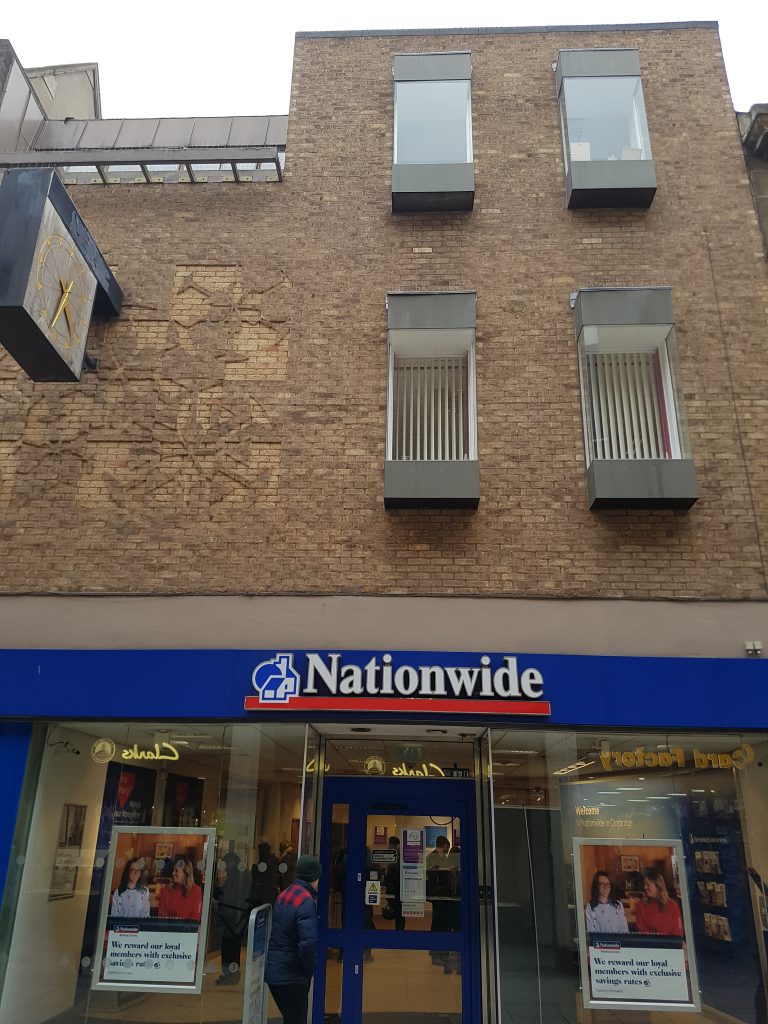 James Pryor advertised himself as ‘late coachman of the Rocket’. 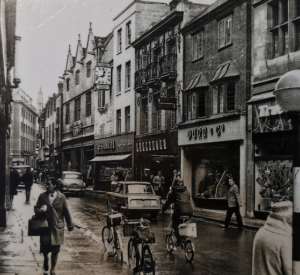 In 1841, James was a coachman living with his family in Eden Terrace.

By 1881, James Pryor, the son, has set up  business on Hills Road as a fishmonger.

In 1901 William and Esther are living with their mother at 1 Gresham Road.

13/11/1847 – a notice in the paper suggests that a Harriet Rushbrook assigned her personal estate and effects to W W Robinson and James Pryor a fishmonger of Cambridge in settlement of debts.

10/12/1831 – James Pryor is listed as one of five proprietors of the Rocket Coach. This ran to London from The Hoop Hotel and the Blue Boar Inn every morning except Sunday at 11am arriving at the White Horse Fetter Lane at 5pm. The Rocket was one of a number of coaches who made regular journeys to and from London. 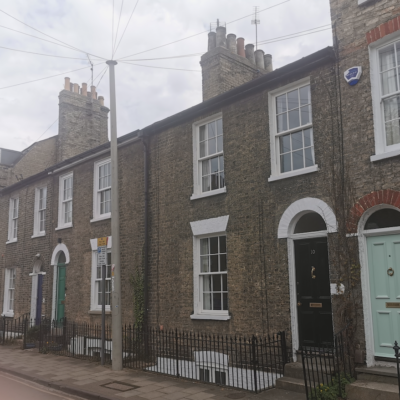