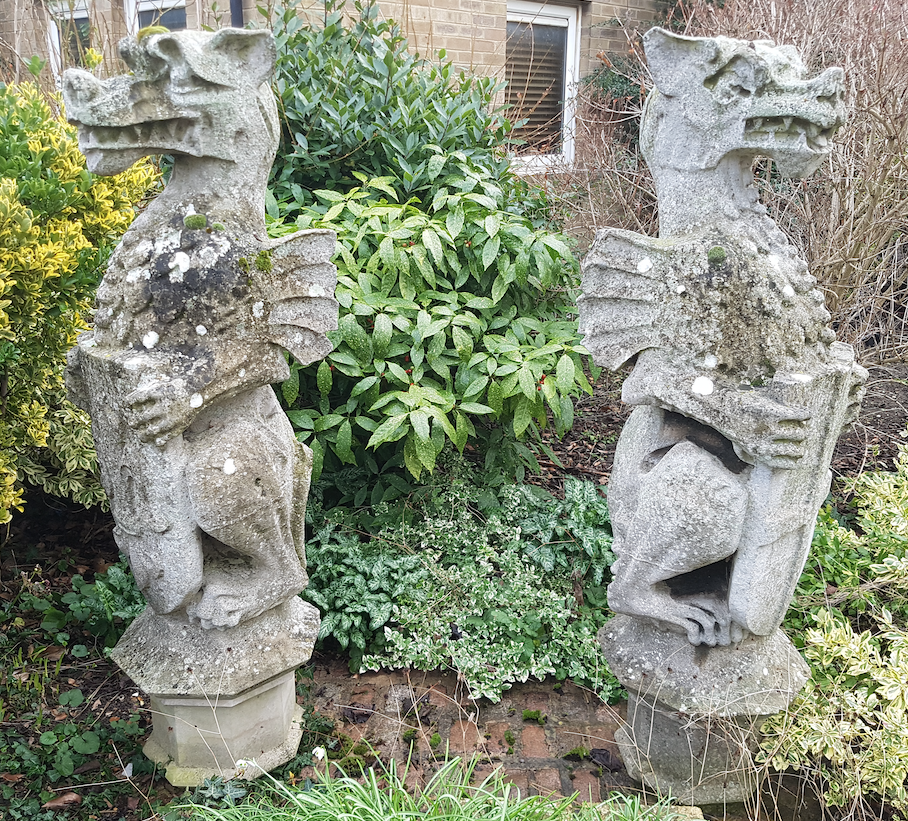 Carvings believed to be from the Old Post Office, now in Russell Court

This was the site in medieval times of the Hostel or Inn for students known as the Brazen George. In the reign of henry VI (1445-6) it became the property of Geoffrey Neville, who had sold his house (where students lived) to the King for the site of King’s College, on condition of another equally good location being found for him. 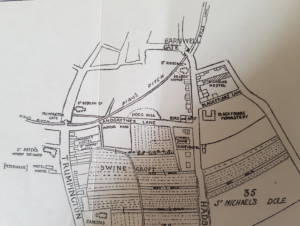 The Brazen George was given to Christ’s College by its third Master (1511-17) Dr Thomas Thompson, who had been a member of Pembroke. It was long used as as a dwelling place for some of the scholars of Christ’s. Thompson also gave the house adjacent to the Brazen George, named after successive tenants ‘Scocroft’s’ and ‘Troilus Atkinson’s’. 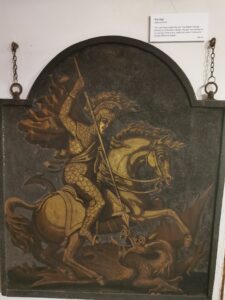 A report to Archbishop Laud in 1636 points out that students of Christ’s College are living at the hostel despite University statutes that require them to live in the college.

A room in the yard of the Brazen George was one of the first places that Methodists met for worship in Cambridge. As the King’s Ditch ran close by, this early Wesleyan meeting house was known as ‘the Black Ditch’.

Circa 1850 the post office was moved to this site from 44 Sidney Street. 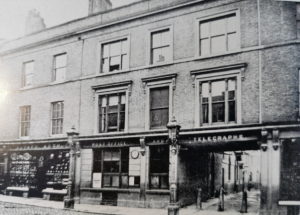 Ministry of Pensions and National Insurance

Inscription next to salvaged carvings 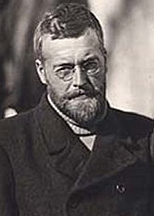 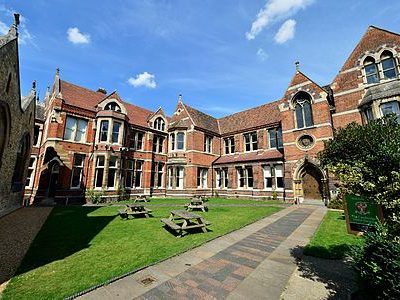 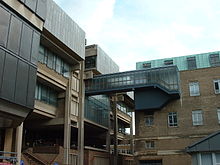 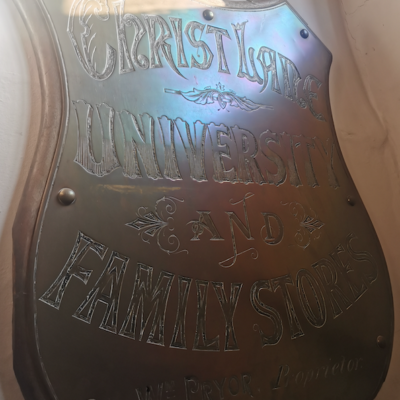