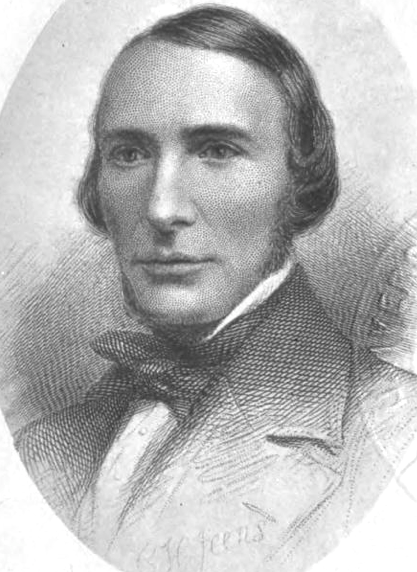 Prior to Daniel Macmillan occupancy of the address it was, according to Henry Gunning in his Reminiscences 1854, the shop of a bookseller ‘who was universally known by the name of Maps [1730-96], though his only son, to whom he left a handsome property, discovered he was entitled to the name of Nicholson. When he first began business, he was a seller of maps and pictures, which he exhibited in the streets on a small movable stall; but when I came to college he was living in an old-fashioned, but large and commodious house belonging to King’sCollege … when his house was pulled down to make way for the Screen which connects the Chapel of King’s with the New Building, he built and removed to the house now occupied by [Daniel] Macmillan.’ 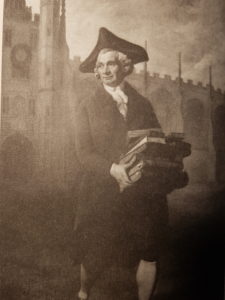 Daniel MacMillan was born on 13 September 1813, in the Isle of Arran to a croftingfamily. Moving to London, he founded Macmillan Publishers, with his brother Alexander. In 1833, he came to London to work for a Cambridge bookseller. In 1844, he decided to expand into the publishing business founding Macmillan Publishers with his brother Alexander. He died at Cambridge on 27 June 1857. He is buried in the Mill Road cemetery, Cambridge.

Fr Henry F C Logan was Mission Rector at St Andrew’s Union Road and Our Lady and The English Martyrs 1877-1884.

William A, 16, jewellers assistant, b Longstanton

Mary, mother in law, widow, living on own means, b Longstanton

The family home was at 102 Hills Road.

Arthur Negus, councillor of the borough 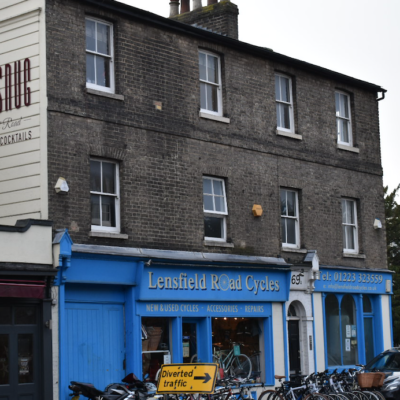