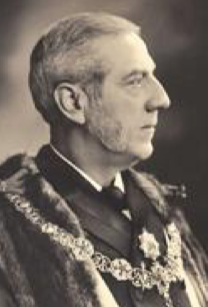 Alexander Macintosh was an ironmonger and brazier here. His grandfather William Macintosh had started the family business around 1815 as a coppersmith next to Holy Trinity church in Market Street. Later William worked at 23 Market Street.

Algernon S Campkin, chemist and druggist [in 1861 A S Campkin was living with his parents in Meldreth where his father is a registrar and his elder brother a grocer; in 1851 the family is in Melbourn and his father is a grocer and draper]

Campkin’s Illustrated Cambridge Almanack was established in 1875 as an advertising medium. They were issued free to customers. the final issue was in 1940.

4/2/1924: Algernon Sydney Campkin was the last survivor of a family who had for several generations farmed land at Melbourn. In 1861 he was articled to a chemist and druggist and subsequently in 1868 succeeded to the old-established business of the late Mr William Brewster, an apothecary of some eminence in Rose Crescent, Cambridge, which he very successfully conducted up to the time of his death. (Cam.News)

15/12/1927: Many a charming gift can be purchased at a chemist’s shop. Ladies always find scent very acceptable and at Messrs Campkin and Sons, Rose Crescent, Cambridge, there can be obtained a choice selection of perfume. Soap and bath salts in dainty packages, or toilet brushware are suggestions that may help to solve the gift problems for those whose pockets are not very deep. (Cam.News)

For some years Rossiter’s Art Shop was based here. They were art dealers, frame makers and gilders. 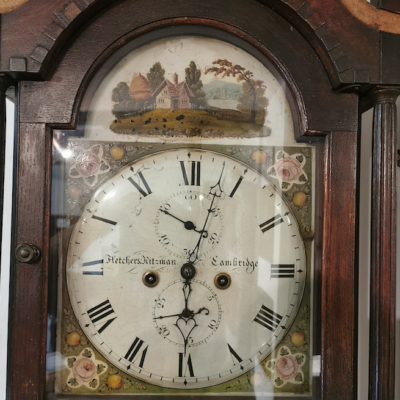 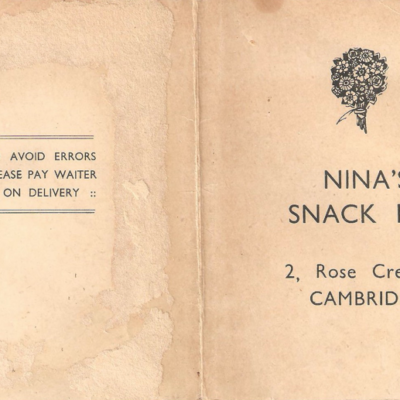