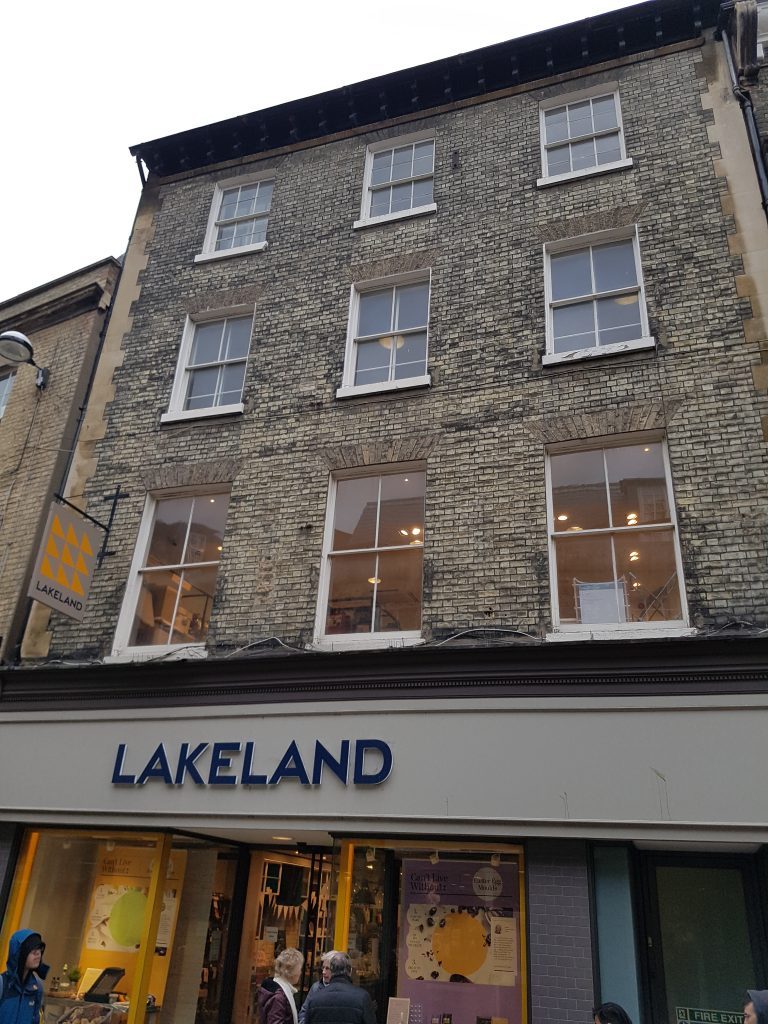 Circa 1816 there was an incident involving John Hazlewood, the gamekeeper of the rector of Dry Drayton, Dr Smith. Hazlewood had reported a poaching incident for which the culprit ws fined £5. When Hazlewood was in Cambridge he was waylaid by Henry Wagstaff who threatened to snip his ears so that everyone would know he was an informer and then to empty a bag of soot over his head. The gamekeeper ran followed by Wagstaff and a mob. Hazlewood took refuge in the King’s Head and Wagstaff was convicted and given a bindover of £100.

This was the site of The King’s Head. In the early 19th century it was a coaching inn and ran a daily coach, The Blucher, to Huntingdon. The head ostler, George Traise, moved from here and took over the licence of The Engineer in Hills Road in 1845. Barraclough (2018) notes that this was a smart move as the railway was putting coaching inns out of business. The King’s Head closed about 1851. 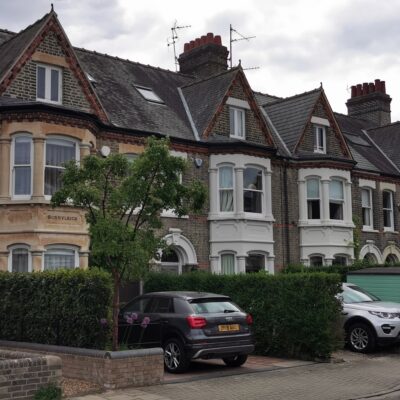 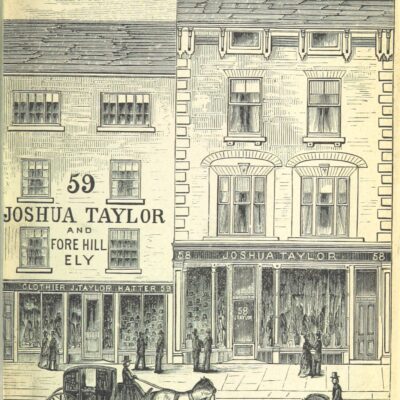