1890: Baron von Huegel, curator of the Museum of Archaeology and Ethnography, moves here with his wife, former Eliza Margaret Froude. Baroness von Huegel became involved with Canon Christopher Scott in holding catechism classes for Catholic children on the Chesterton side of the river, at first in a little chapel established near the School of Pythagoras off Northampton Street; this would be taken over by the IBVM sisters when they arrived in Cambridge in 1898. Another chapel for catechism classes was established in the basement of 53 Chesterton Road but was closed when the von Huegels moved away in 1888.

Croft Cottage became an important meeting place for Catholic academics in Cambridge and for visiting Catholic dignitaries. A chapel was built, first in the house, and later in a specially built extension.

Shrubbery School moves part of its school from 9 Hills Road

Senior Department of the Shrubbery School 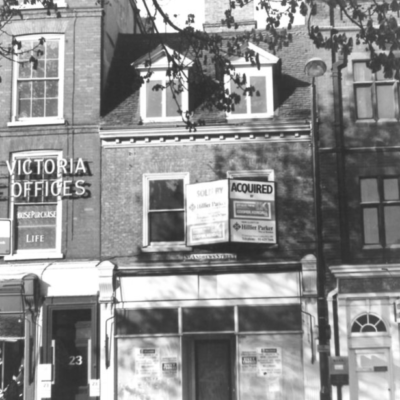 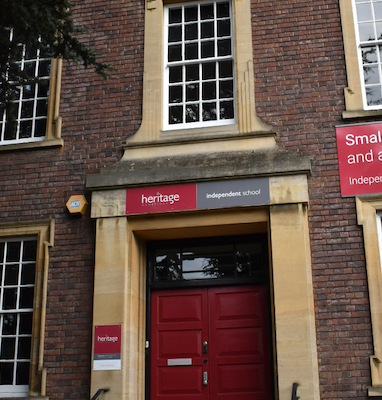