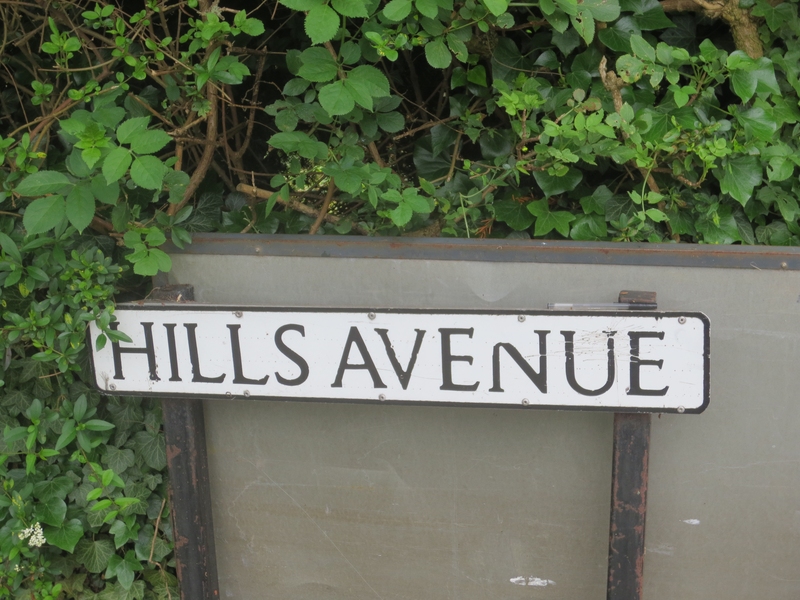 A collection of historical notes about Hills Avenue

Hills Avenue is shown in the 1920 map of Cambridge with only around nine houses at its western end on the south side of the road, with only three houses opposite. The road connects with Hinton Avenue but there is a long stretch without buildings. Baldock Way does not yet exist.

Peter West has spent most of his life living at the same house in Hills Avenue which his grandparents bought in the 1920s.

Isaac Thomas King, b.1871, had married Kate Findley Trew in 1894 in Norfolk. In 1911 they were living at 83 Mawson Road with their five children, Edward, Olive, Audrey, Florence and Gweneth; Isaac was a traveling draper. Ten years previously the couple had been living at Sculcoates in Yorkshire where Isaac was the manager of a boot and shoe store. The couple had met in Norwich where in 1891 Isaac worked as an assistant in a boot shop. (UK census)

In 2016 Peter talked about his grandparents and early life at the house:

He went to Morley School during WWII and remembers bombing in the locality and the military vehicles and soldiers parked in the local streets in the weeks before D-Day.

He recalls the street party at the end of the war that left an unexpected lasting mark:

Peter’s grandfather was a superintendent at Zion Baptist Church in Cambridge and he remembers going to services there three times every Sunday:

As a teenager though he started to attend the Congregationalist Church in Cherry Hinton Road; this was very popular with young people at the time. Later on in his life he joined St John’s church and took on many duties over the years.

After Morley he went to the Central Grammar School, located where Parkside School is today:

On leaving school he took up an apprenticeship with Avery’s in Regent Street, a branch of the large engineering company that was based in Birmingham.

Rationing continued into the early 1950s. He recalls how Avery engineers had special cheese rations:

His National Service brought him unexpected opportunities to get to grips with the new technology of electronics, something which had a profound impact on his future career:

After many years working for Avery’s he moved to Gallenkamp, a German company specializing in laboratory equipment. This took him all over Europe but also to research laboratories in Cambridge, such as the LMB, where he remembers spending many hours talking to Dr Uli Arndt.

From have worked at the beginning of his careers on weigh-bridges for lorries, he was now dealing with scales so delicate that even stray dust would upset the measurements.

Details about residents of this road who are known to have participated in World War One can be found here: 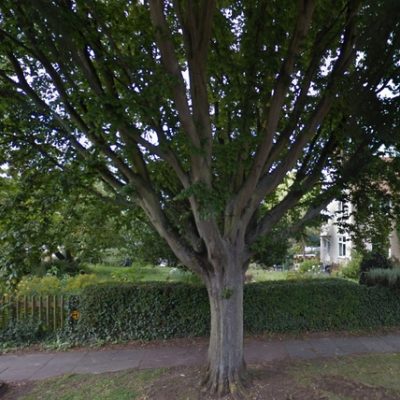