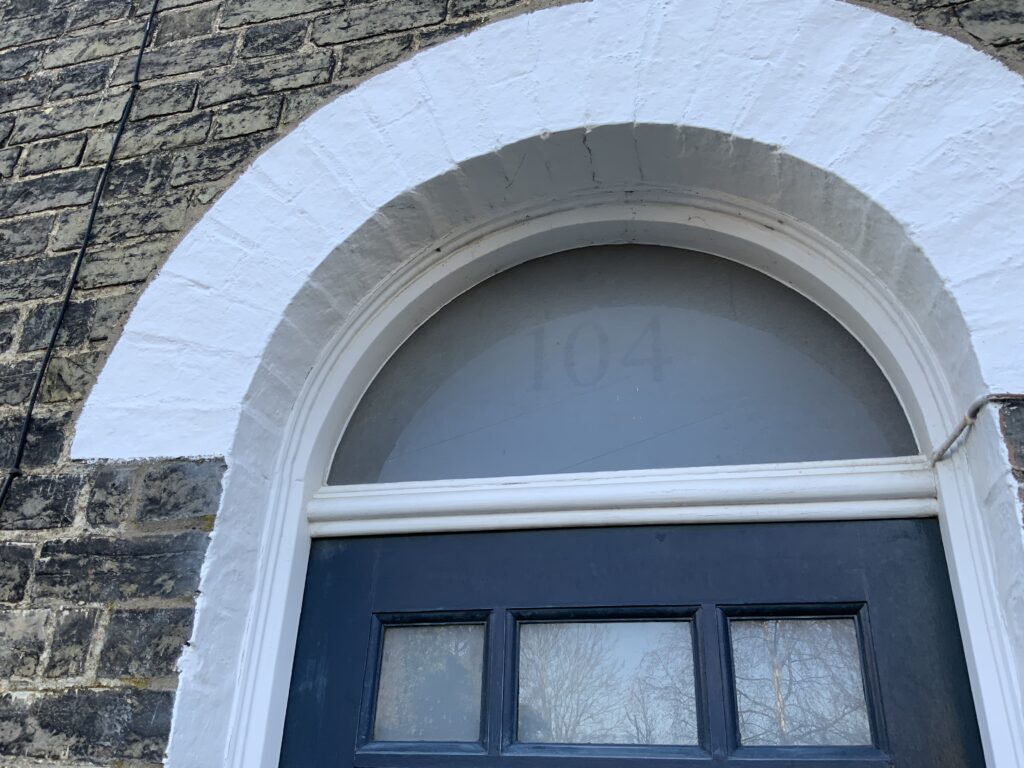 The Carrotts and the Allens

Number 104 is one of a group of five houses on the east side of Ainsworth Street.

Between 1881 and 1891 the Carrott family are living at 104 Ainsworth Street.  Samuel Walker Carrott is a boiler maker for the Great Eastern Railway and by 1891 is recorded as a Foreman.  His wife is Emma and they have two children, Emma Sophia (8) and Ellen (6).

Samuel and Emma are both from Boston, Lincolnshire. Daughter Emma was born in Peterborough and Ellen in Cambridge.  They have a lodger called Jesse Few who is a wheel turner (wheelwright) at the G.E.R. works.

Emma and Ellen are listed on the 1891 census as still living at home with their parents.  Emma, is now aged 18, and described as a Dressmaker, Ellen (now 16) is recorded as a Milliner’s apprentice, meaning she was working in a shop or workshop, learning how to make ladies hats and bonnets and to sell fancy apparel.

Jesse Few continues to lodge with the Carrotts, his occupation is still an Engine Turner. It is likely that an Engine Turner may have been co-worker of Samuel Carrott, in his role as a Foreman Boiler Maker.

Samuel, Emma and their daughter Ellen (who died in 1898) are all buried in Mill Road Cemetery.

Their son George is now 15 and an apprentice, although the census doesn’t record which trade.  However, in 1911 he is living next door with his wife Agnes (they married in 1909) and gives his occupation as ‘cabinet maker’, so he was probably apprenticed to an experienced furniture maker.