Number 44 is one of a terrace of four houses standing on the east side of Ainsworth Street.

Sarah A Franklin, 32, b. Over, Cambridgeshire

On the 1891 Census William is a 25-year-old mail messenger with the General Post Office, he is originally from Old Windsor, Berkshire.  He and Alice have a one year old son called William Alfred Hugh.

They move to 172 Sturton Street and by 1911 William is the Assistant Inspector of Boy Messengers at the Post Office and baby William has grown up into a Town Postman.

William and Alice are buried in Mill Road Cemetery.

Alfred and Florence are 17 years married and have 4 children. 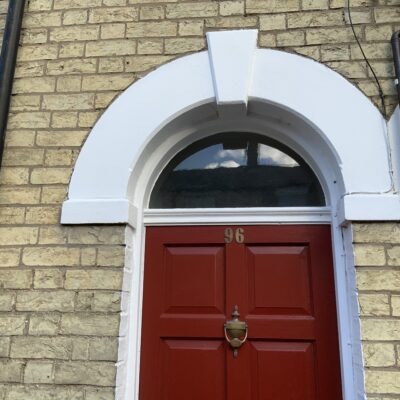 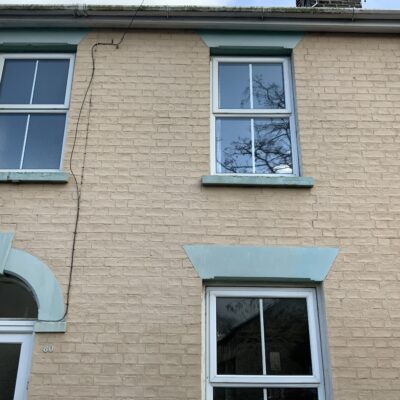 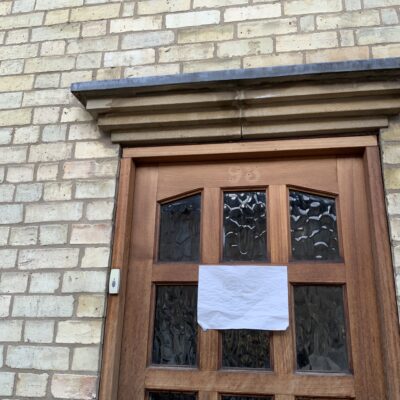