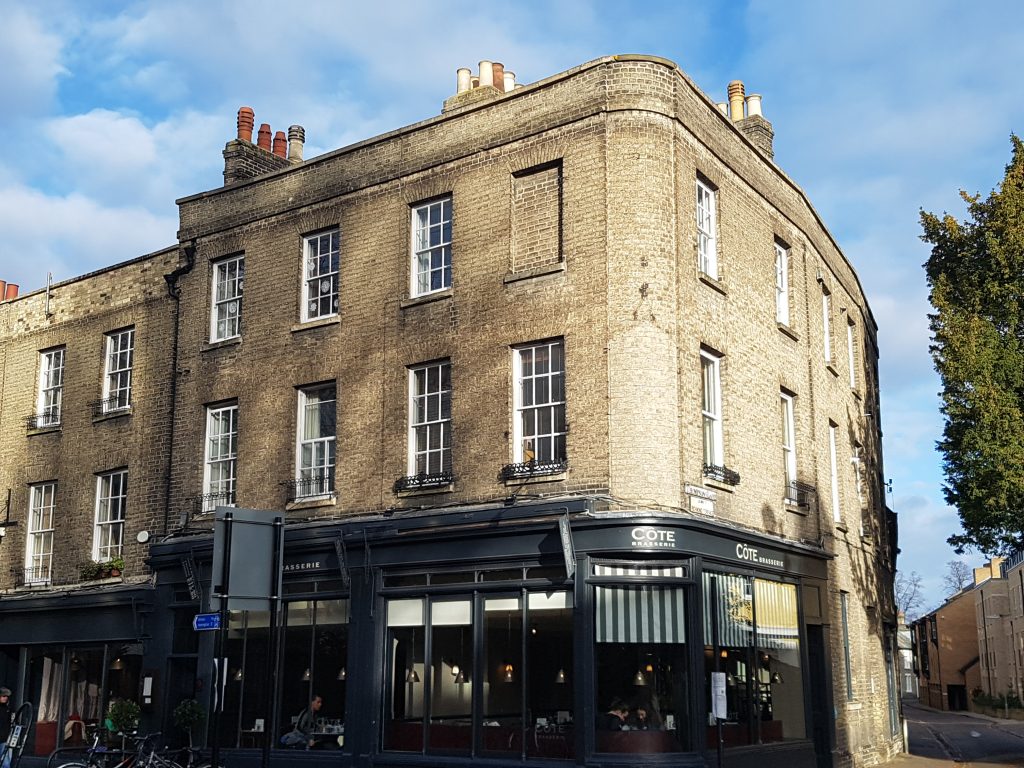 1959 Royal Commission on Historical Monuments Survey of Cambridge: are probably those described as ‘recently erected’ in the Cambridge Chronicle for 14 August 1835 , and by James Walter, architect. Though apparently built as  socio-economic unities of shops and dwellings, they have been cleared for a modern shop and rest is a hostel of Magdalene College. To Bridge Street and round unto the Lane the original timber shop-fronts remain little altered.

Early history of the site is from T E Faber, An Intimate History of St Clement’s Parish, 2006

The block of property now nos. 21-24 Bridge Street was given to Clare Hall early in the 16th cent. and sold to Magdalene in 1935.

(no.22): 1366 deed of no. 22 refers to two properties to the south suggesting that no. 21 was divided. This would be tenements belonging to Robert de Brigham and William de Burton.

1430: no. 21 held by Robert de Brigham but gave them to his brother when he went to France for the coronation of Henry VI.

1498: (no. 21) freehold passes to William Adham. In  Adham’s will the property is called Copyn Hall suggesting it was a lodging for students

1504: will of William Adam made. Property left to wife Elizabeth and son Thomas.

1521: William Adam made Esquire Bedell of University. Died in 1555. Buried with father in All Saints.

1528: (no.21) from Thomas Pomell to Christopher Bayly and several Fellows of Clare. This was  following instructions of Thomas Pomell’s will which laid down conditions for the establishment in Clare of a priest to be called ‘Mr Dack’s prest’ and of an annual service of nine lessons and mass, at which prayers are to be said for the souls of ‘William Dacke Clerke’, Thomas Pomell and his wife.

1796:  (no.21) let to someone in Saffron Walden and Linsey’s half had been further subdivided. 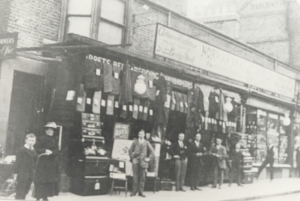 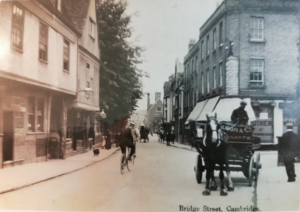 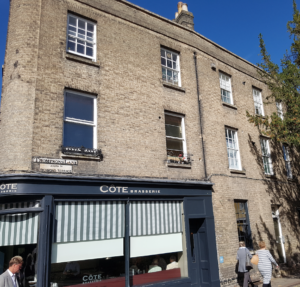