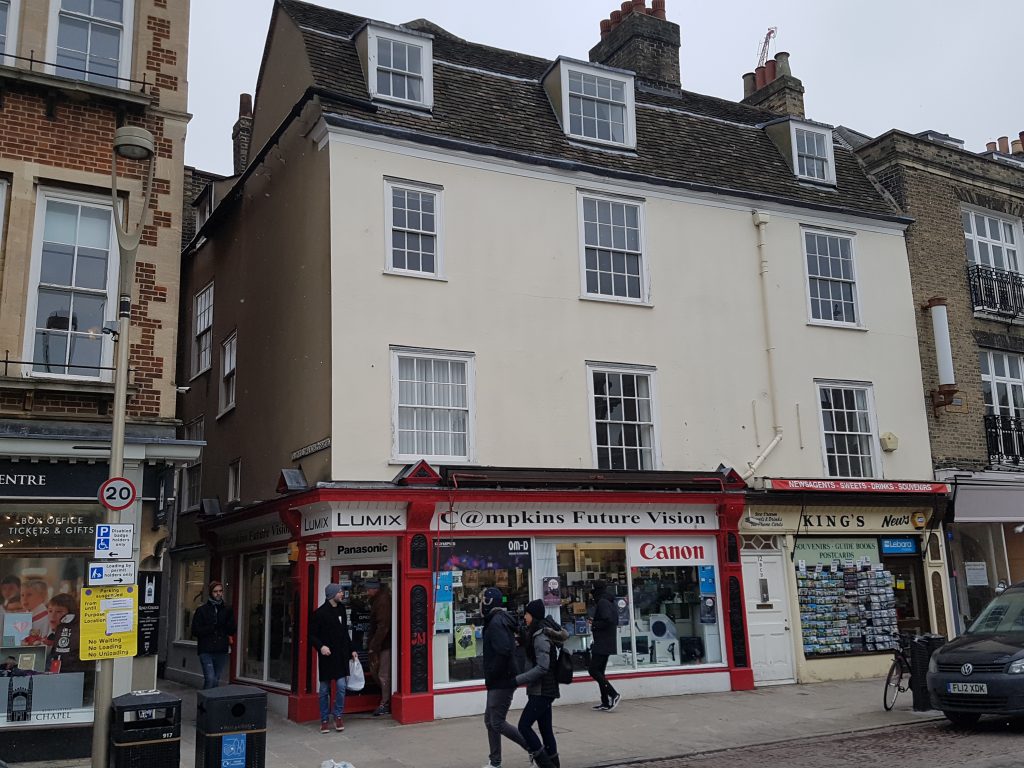 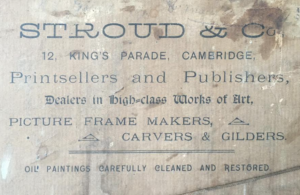 At some date Stroud and Co, printsellers and publishers occupied these premises but the exact dates are unknown at the moment.

Banham and Benton, tailors and robemakers

Sara Payne (CWN 2 April 1981)  noted that at this address there used to be the Orthological Institute run by a man named Ogden. She was told “All his windows were broken during the First World War because he was supposed to have pro-German leanings.” 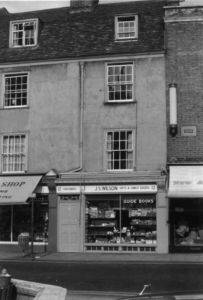 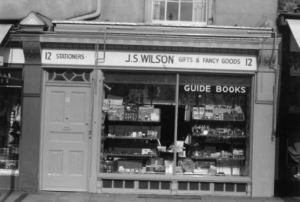