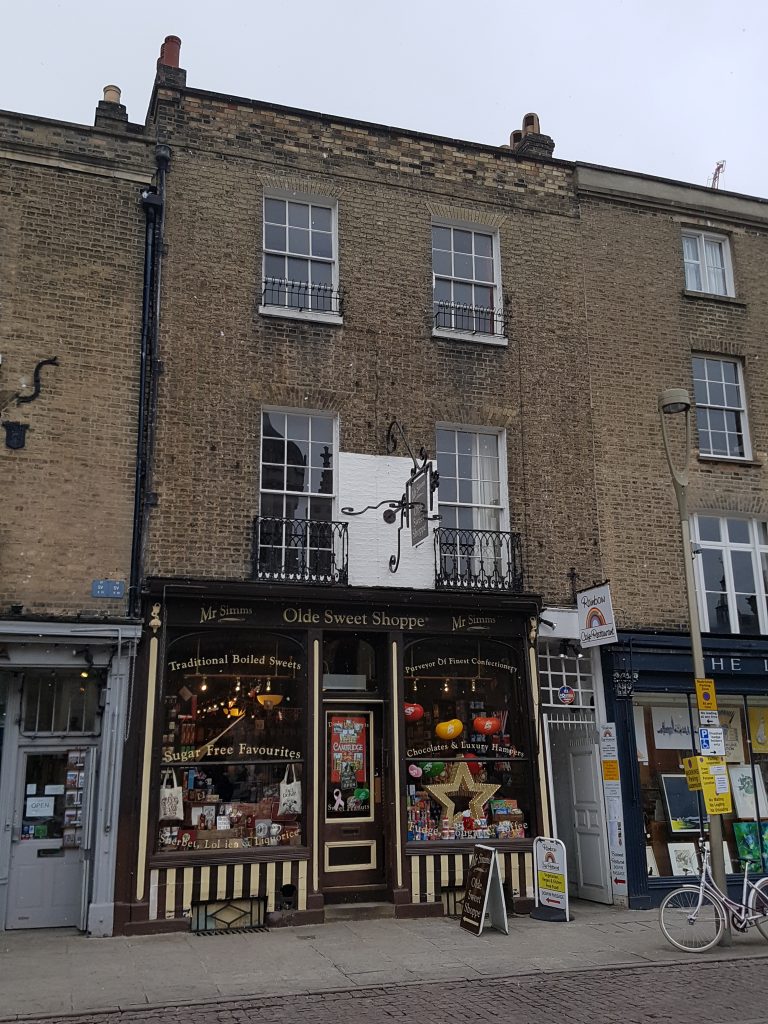 No.9 is of three storeys. It was built early in the 19th century and remodelled and extended east in the third quarter of the same century, probably by Isaiah Deck, to whom the shop front and the fittings may be due. (1959 Royal Commission on Historical Monuments Survey of Cambridge)

Isaiah transferred the pharmacy business started by his father on Market Hill in 1804. He started the tradition of launching rockets from the entrance of King’s College to celebrate the victory of Waterloo and this was continued by three generations of his family until 1914. His nickname was ‘Guy Fawkes.’ 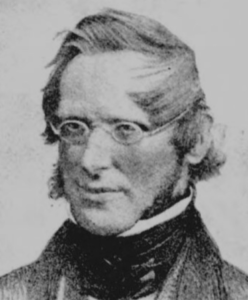 (thanks to Chris Helme-Brighouse for this information)

In 1856 the town of Brighouse in West Yorkshire decided to hold celebrations to mark the end of the Crimean War. There was a massive firework display provided by Isaiah Deck of Cambridge. The fireworks cost £10. 15s. and 6d.

Birth of Reginald Deck, son of Arthur. The family lived in King’s Parade.

Reginald is working as assistant to chemist John W Berren at his premises at 13 Curzon Street, Mayfair. Reginald and his wife Martha moved to Cambridge by 1913 to set up a chemist’s at 30 Regent Street. 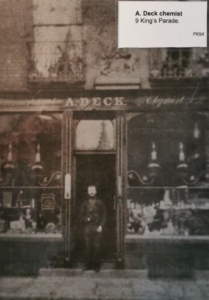 G Peck and Sons took over the business 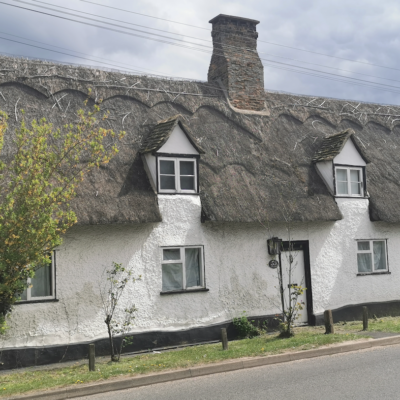