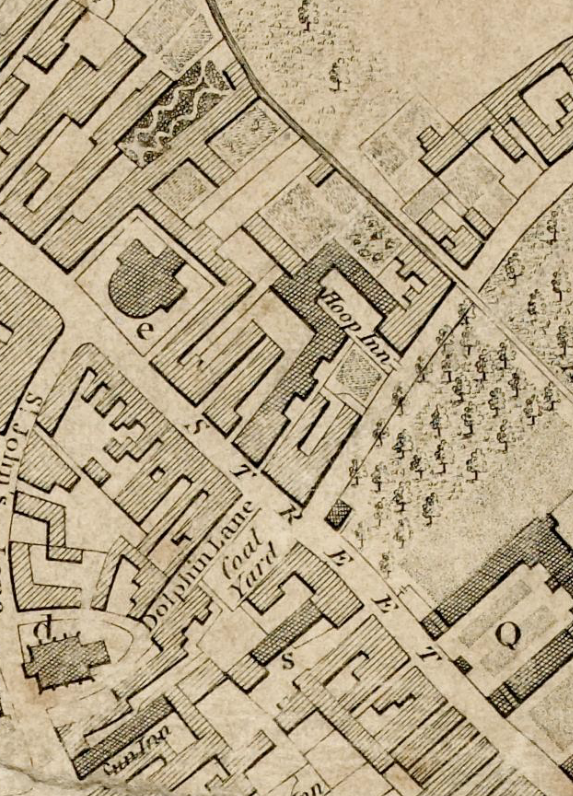 History of the ADC Theatre

Formation of the Hoop cricket club managed by former CCC player William Bird. (see Fenner’s Men by Willie Sugg). The Hoop  cricket club seems to have folded in 1830. It had had Dan Hayward of Chatteris in its ranks.

Once known as the Bell.

1830: March 19th University amateur performance of Much Ado About Nothing given.

The site was once part of the Hoop Inn. It was taken over by the Union Society and occupied by them from 1831-1850 when they moved to the old dissenting chapel in Green Street. The building was then used as billiard rooms until taken over by the ADC in 1860. (A B Gray Cambridge Revisited 1921) 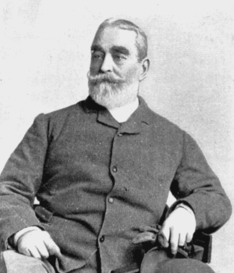 Florence Ada Keynes explains the early history of the Amateur Dramatic Club in more detail in By-Ways of Cambridge History. The ADC had come up against opposition from University authorities in their search for a permanent home. After their founding in 1855 by F C Burnand there was a performance in the Red Lion in Petty Cury. Other site considered were the livery stables in Jesus Lane owned by Mr Death and Swan’s Auction Rooms, but it was discovered that there were two unused rooms at the Hoop Inn. Underneath the rooms was a storage area for beer and wine casks and access was only by the side gate of the Hoop Brewery. By October 1855 the Club had a permanent home. In 1861 the Prince of Wales (later Edward VII), then in residence at Madingley Hall, consented to be the Honorary President of the Club. This allowed the ADC to be recognised by the University.

The theatre is owned by the Cambridge University Amateur Dramatic Club. The land was bought by the club in 1882 and subsequently developed.

1864: Much of diarist Romilly’s library was sold at The Hoop on 4th November when many were bought by Robert Potts for the University Library.

The Hoop Hotel, near the corner of Jesus Lane closed in 1910 and was the scene of a dramatic discovery: A gruesome relict has been discovered in the course of the renovating operations in progress at the Hoop Hotel. Concealed beneath the wall of the wine cellar was found a human skeleton, ghastly remains, grimly suggestive of a crime committed in days gone by. For hundreds of years Cambridge residents have passed along Bridge Street recking nothing of the horrible trophy which lay some ten feet beneath the pavement. A workman made the gruesome find while engaged in excavating operations in the wine cellar of the hotel. As soon as an attempt was made to remove the skeleton it fell to pieces. The skeleton must have been placed there after the house was built as it is just below the wall and floor and above the foundations. [CDN 17th December 1910].