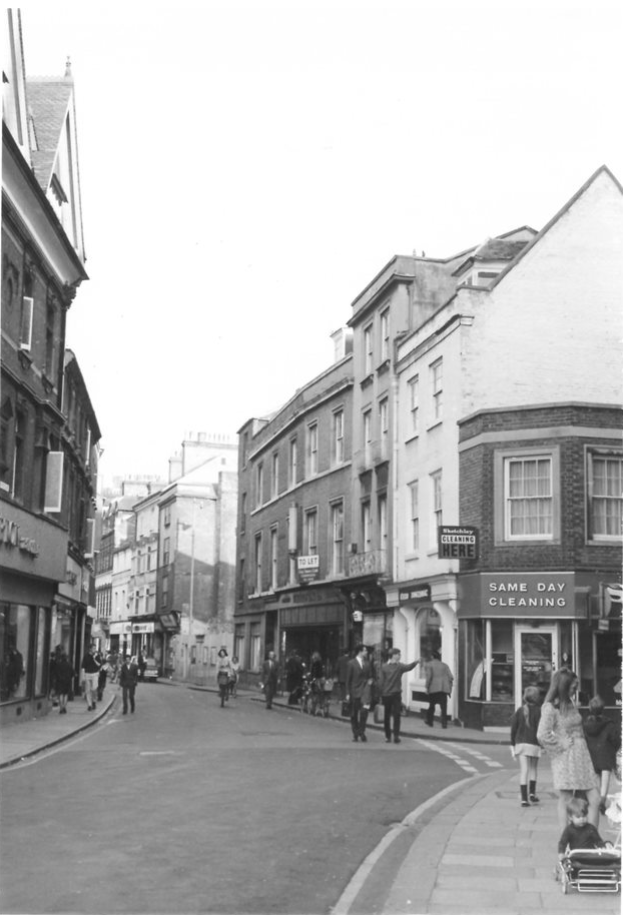 Josiah Chater records in his diary that he and his brother William were invited by Mr Smart to a New Year’s party:

Mr Lilley [Josiah’s employer] went over the Waterbeach this afternoon which gave me an opportunity of getting away a little earlier in the evening, so that I got to Mr Smart’s very little after eight. They were playing at Charades, so I joined them and capital fun we had. Then we went to supper and after that had a game at Twilight; I had 3 forfeits and we had rare kissing. After that we had Cross Questions and Crooked Answers … we broke up a little after eleven. There were about 24 there altogether, 12 young ladies and 12 young gentlemen. I certainly have not spent such a merry evening for many a day. Just as I was coming away I could not find my hat, so I went home in a bargeman’s worsted cap with a long red and green tassel to it.

It was at Smarts that all of Josiah’s coats, trousers and waistcoats were made to measure, paid for by his uncle William Adams. The diary lists mention of his purchases; he was a well dressed young man.

Joel Smart moved his business to 11 Market Street in 1853.

(1a) Morley and Co, wholesale and retail wine and spirit merchants

4/6/1914: An alarming accident happened in Petty Cury. Outside Mr A.E. Nichol’s shop at the comer of Guildhall Street there are large incandescent globes suspended. One of these globes, which was
illuminated, suddenly collapsed and struck the pavement with an alarming crash. The street was crowded at the time and it was marvellous that no one was hurt. The globe fell at the feet of a bystander who luckily was not injured, though glass was scattered in all directions (Cam.News) 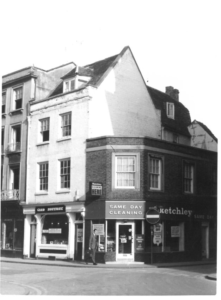 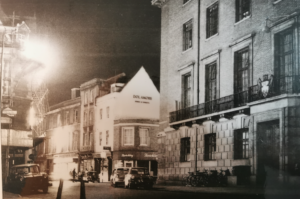