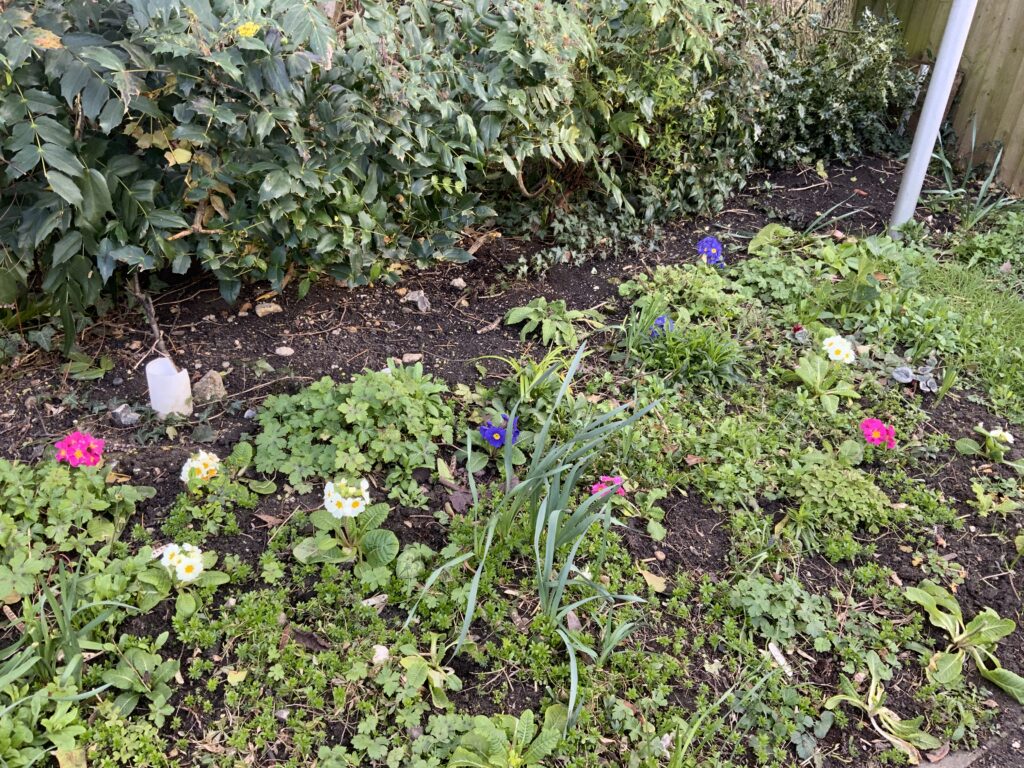 This is one of the three properties in front of the Virgin Media building that are now demolished, along with The Claremont Arms and Number 78.

In the 1891 census, there are 8 people living at this property.  Emma Edwards, aged 34, lives there with her husband Samuel Edwards, a 34 year old Gardener, along with their four children.

Frederick, 11, Alice, 9, and Lilian,8, are all recorded as scholars.  There is also baby Miriam, who is one year old.

The final resident is Amelia A. Pilson, a 53 year old widow, boarding at the property, who is described as ‘living on her own means.’  At this time, boarding was fairly common, especially in houses with lots of children to look after, as the extra income would provide a massive help to feed and clothe the 4 young children in this family.

The Edwards family stay at number 78 and are on the 1901 Census.  They now have a three year old son called Louis.

Their current boarder is Fred Lofts, a 49-year-old general porter.

Fred and Alice are 20 years married.  They have had eight children, three of whom have died.