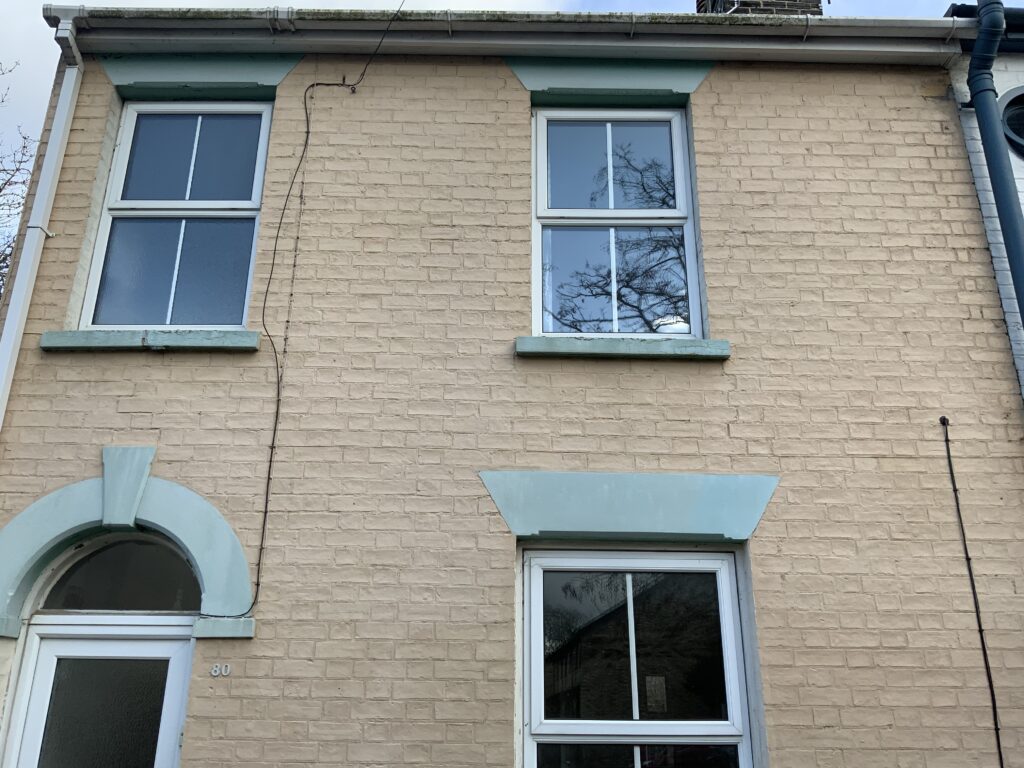 Number 80 in a single end of terrace property on the east side of Ainsworth Street.

At number 80 in 1891 there is a widower called Harry Hancock, aged 53, whose occupation is described as ‘Doorman at the University Library’ with an additional not added adjacent saying ‘books.’ This is interesting because not many in this new housing of Sturton Town are listed with specific jobs at the University, though some say College servant.  At the time, the University Library would have been located in the Senate House opposite Great St Mary’s church on the market.

Also living at number 80 were Harry Hancock’s four children. The eldest was Harriet, a 31 year old daughter, single, with no occupation listed, so possibly she was keeping house for the family. Next listed was son Alfred, 19, a flutist, and it would be interesting to find out where a flute player could find a full time career, in an orchestra or military band perhaps? Emily, aged 17, also lived at home with no occupation listed. Youngest was a son, William, aged 15, whose occupation was described as ‘Telegraph Messenger,’ meaning he delivered telegrams.

Hilda May Hall, daughter, 8, b. Cambridge

Thomas and Sarah are 28 years married, they have had six children, one of whom has died.

Thomas Frederick Sargent and his wife Amelia  have moved here from 149 Sturton Street.  They both died in 1933 and are buried in Mill Road Cemetery. 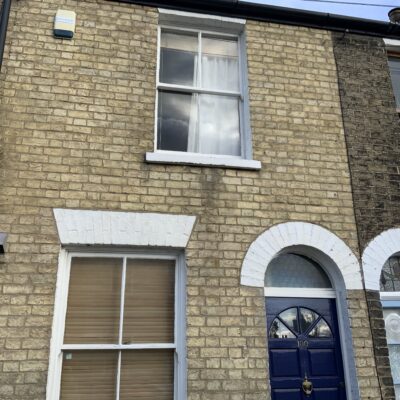