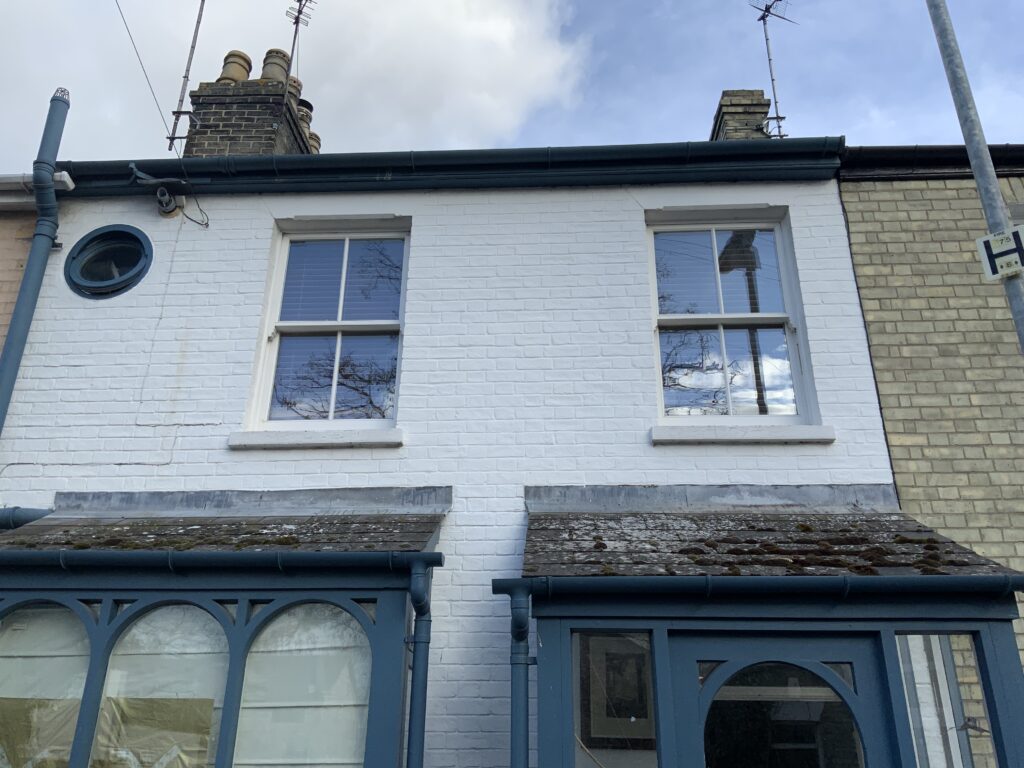 Number 82 is a mid terace house on the east side of Ainsworth Street.  It was built some time before 1901.

On the 1901 census, number 82 is occupied by the Hasdell family.  Edward James Hasdell, aged 29, is a railway clerk. Railway Clerks were the higher tier of labour on the railways, mostly doing administrative and non-manual work, and while hard to get into, clerks had good promotional prospects, job security, good pay and a monthly salary. Also living there is his wife, Caroline, aged 26. They have a 3 year old daughter, Marjorie Beryl.

David and Rebecca are 22 years married and have five children.