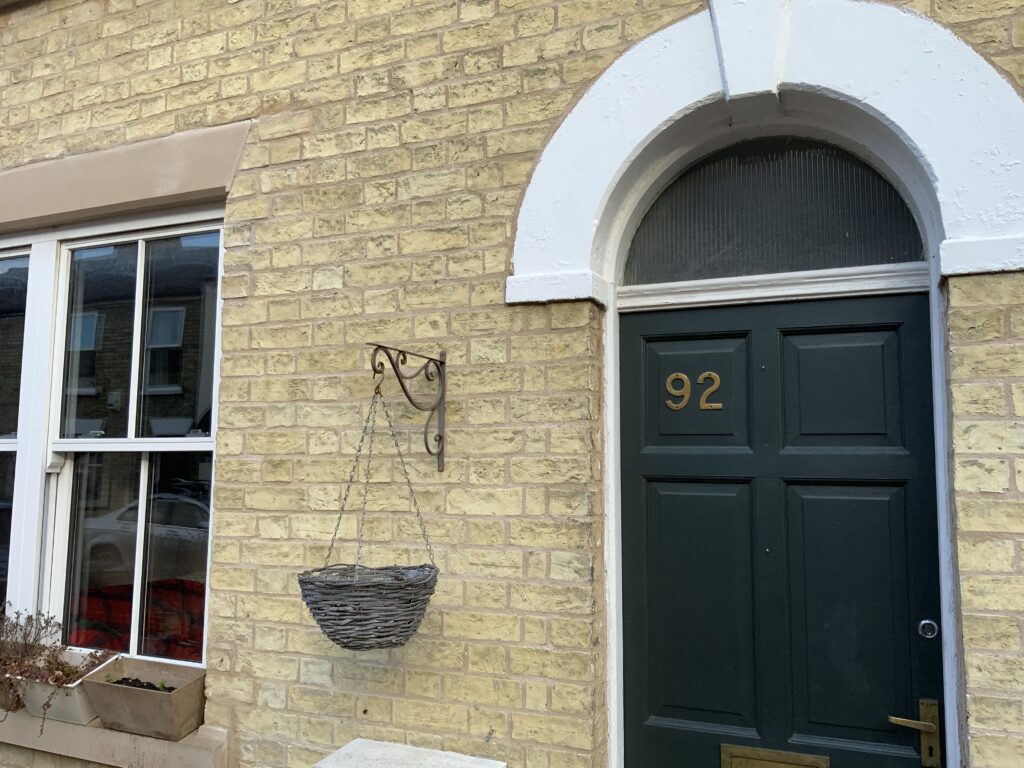 Number 92 is one of four mid terraced houses on the east side of Ainsworth Street.

Head of Household is William Banyard, aged 45, who is living her with his wife Elizabeth, aged 40. It’s possible that they have lived here since 1871, as they appear living on Ainsworth Street on the 1871 Census. However, the properties were unnumbered at that time.

William is from Cherry Hinton, with his occupation is described since 1871 as a Railway Engine Driver. This meant he would have controlled the locomotive’s acceleration and braking, along with keeping the engine running. He would have worked alongside a fireman or stoker, whose job it was to stoke the fire with coal. His wife,  Elizabeth, is listed as born in Swaffham Bulbeck, Cambs.

They have two children in 1871, a son called Alfred, 9, and a daughter called Maria Elizabeth, 5.  Both of them are scholars.  By 1881 Alfred has left home and Maria remains, still at school.

Alfred joined the Royal Artillery in 1883 and served in India.

Maria married Manasseh Charles Green in 1889 and they are living at number 98 Ainsworth Street in 1901.

William is still living at number 92 in 1911.  He is now 76 and a retired pensioned railway engine driver.  His sister-in-law, Louisa Harrison, herself a widow is keeping house for him.

William dies on the 13th April 1922.  His daughter Maria (now going by Elizabeth) moves in with her husband Manasseh until at least 1938. 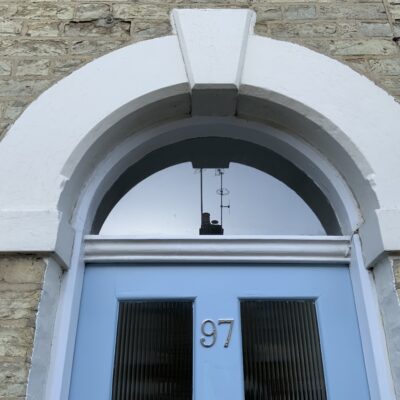