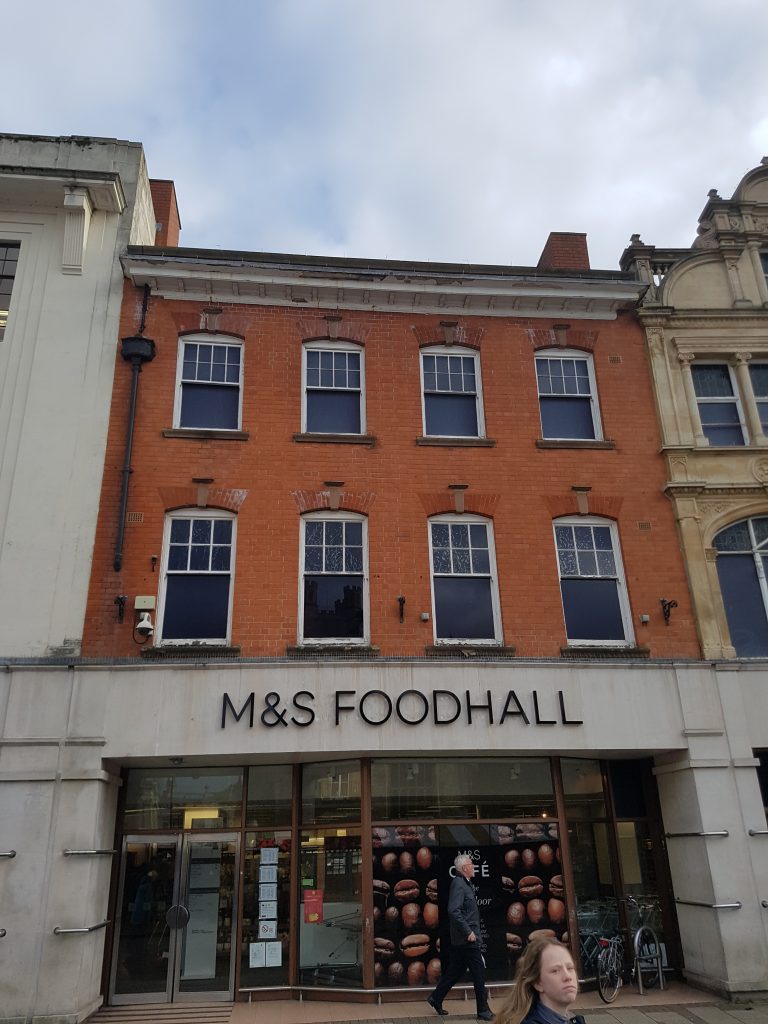 There seems to have been some confusion in the numbering of the properties on Market Hill. Two properties are list as no. 7 on different returns. Perhaps there was still some confusion after the great fire of 1849.

In 1846 (21 Feb according to Josiah Chater‘s diary) there was a serious fire at Headly’s Iron Foundry which seems from Josiah’s description to have been in or behind this location. The whole foundry was burned down and part of no. 4 and no. 5. The premises of Simpson and Basham in Petty Cury were threatened and all their stock was carried over to the Red Lion for safe keeping. The fire caused great concern; the Cambridge News wrote (28/2/1846) of the ‘exceeding impropriety of having such premises on such a site. They extend backwards from Market Hill as far a the corner of Trinity churchyard, surrounded on all sides by valuable property, much of which is built of wood.’

The Eagle Foundry on Market Hill was founded at the end of the 18th cent. by Robert Headly, father of James and Edward. The new premises, set up after the fire, off Mill Road were named the Eagle Foundry.

May Moule, servant, b Cottenham

3/9/1936: When John Brown took charge of Freeman, Hardy & Willis shop on Market Hill in 1897 boots were cheap, and needed to be: “I can remember country women coming in with a dozen children and saying their husbands only earned twelve shillings a week”. When he started brown boots were so scarce that people stopped and gazed at someone who sported a pair in Peterborough. Most had hob nails in the sole – even those for infants – and women wore elastic-sided boots – it didn’t matter what they wore, because you never saw their feet. The shop was enlarged into premises next door in 1905 (Cam News) 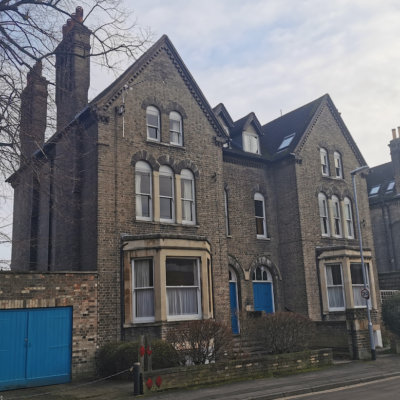 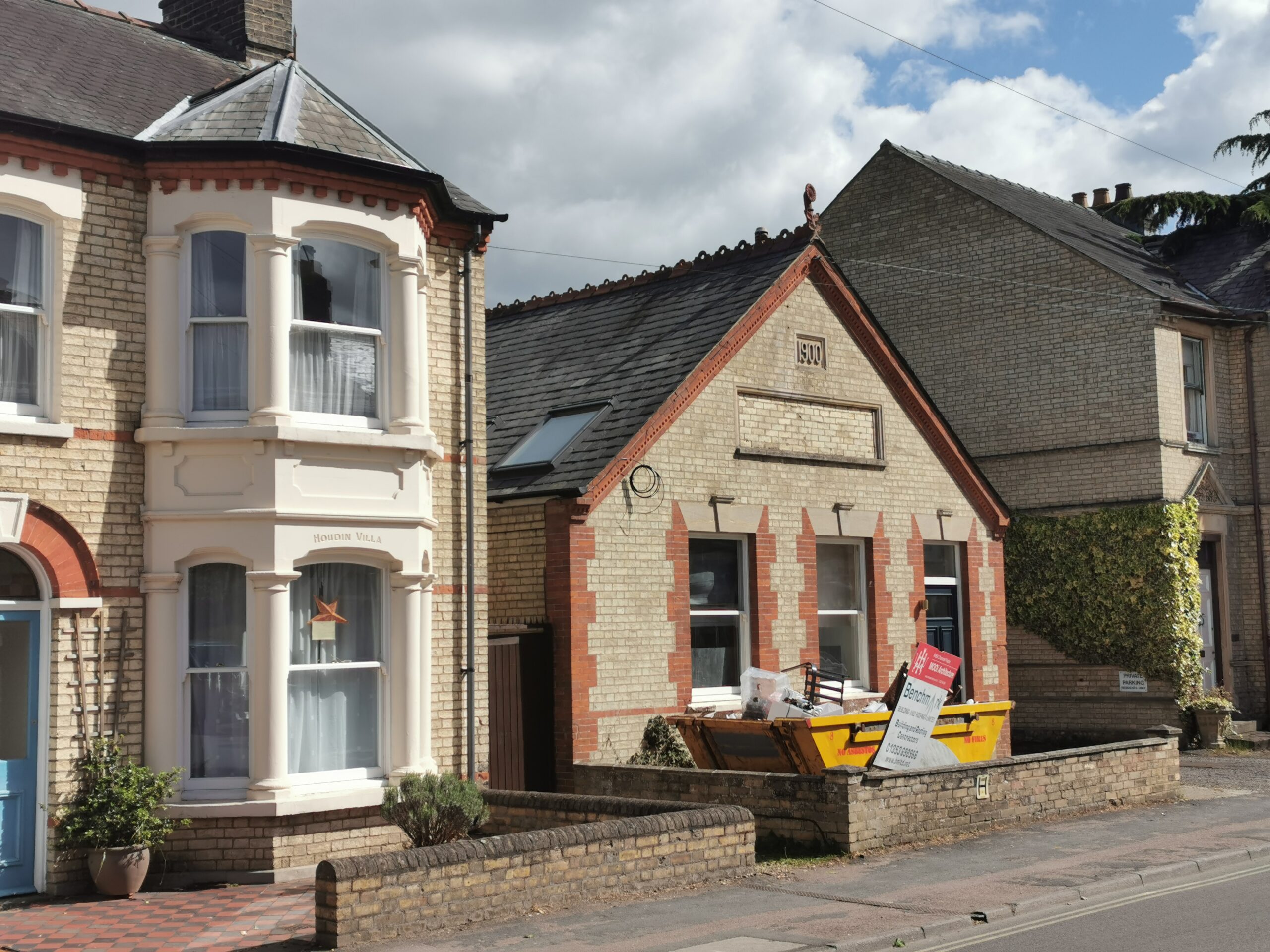