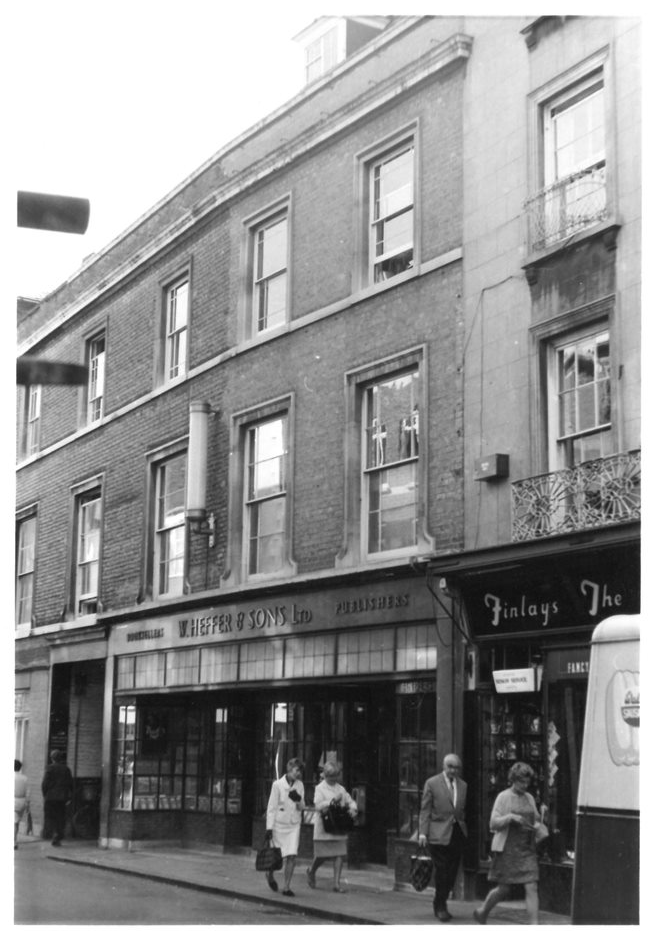 Ernest A, 6, b Cambridge

In January 1873 an inquest was held into the death of Jessie Chauntler. The case is mentioned in Josiah Chater’s diary for 3 January 1873:

The poor girl assistant in Jackson’s in the Cury, toy seller, was found in the river this morning just below the Great Bridge. An inquest was held this morning. M. was summoned but did not appear; she left a note stating that if he had done as he ought to have done he would not now be answerable for her death and that friends were to apply to him to bury her.

Josiah wrote this before the full coroner’s inquest. One of the features of the inquest was the need to set the record straight on some issued that had appeared in the press in the meantime. The verdict of the jury was that Jessie was ‘found drowned in an unsound state of mind caused by her seducer.’ The man whom the girl accused in one of her letters was present at the inquest, gave evidence voluntarily and was named by one of the jurors. ‘He had a fearful reputation’, wrote Josiah.

The case received nationwide news coverage. The transcript of the report in the Cambridge Independent Press can be found here. Parts of it are difficult to read:

Some of the key characters in the case are:

Jessie Chapman Chauntler, b 1846 Chelsea, 1871 lived in Camberwell with parents. Worked as a shop assistant at Jackson’s, 3 Petty Cury.

17/11/1927: Described as one of the finest shop sites in Cambridge, no.3 Petty Cury was offered for sale by auction. The shop, now in the occupation of Mrs Kemp as a toy and fancy warehouse, was offered
with vacant possession and is freehold. The auctioneer mentioned the tremendous difference that would be made to the Market Square end of Petty Cury by the opening up of a big new shop at the corner. Bidding quickly rose to £7,350 but did not reach the reserve price and was withdrawn. Immediately after the auction it was sold privately. (Cam.News) 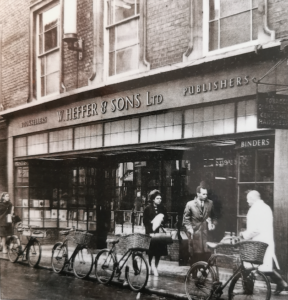