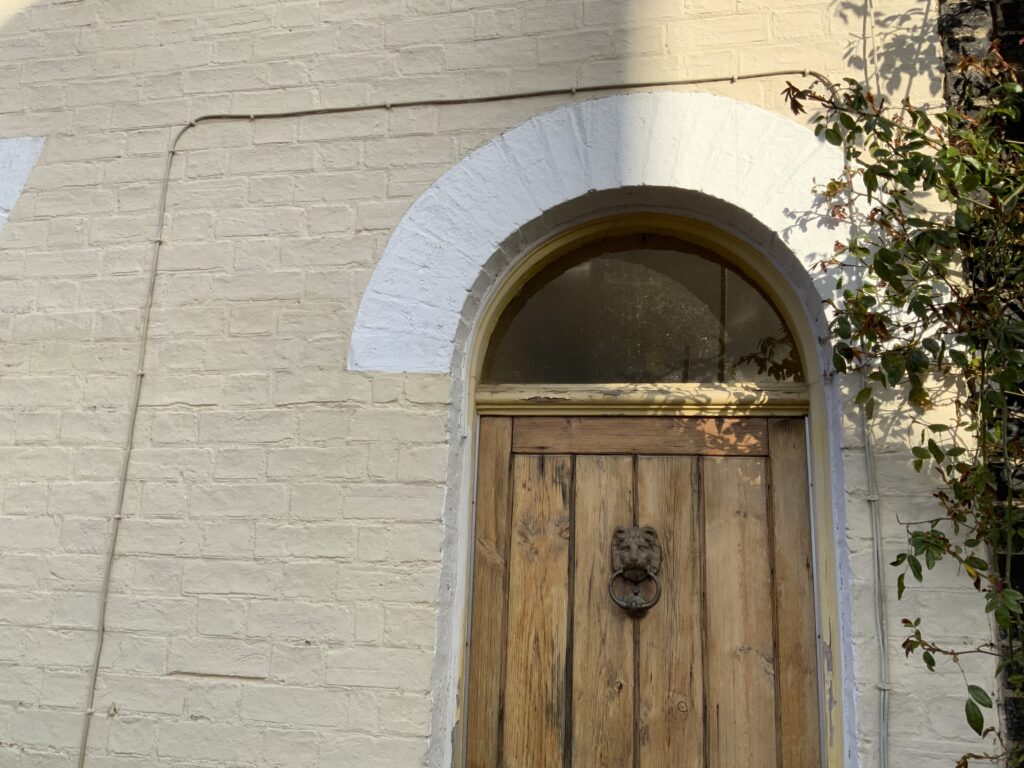 Number 108 is one of a group of five houses on the east side of Ainsworth Street.

Elizabeth and Robert work together as a bootbinder and a bootmaker.  They are both 29 and from Suffolk.  There are two children, George Ernest aged 6 and Florence Elizabeth aged 4.

By 1891 Robert is recorded as a shoe maker and Elizabeth has no listed occupation.  Their children are now 16 and 14.  George is a solicitor’s clerk and Florence is not listed as a scholar attending school or as having an occupation, so perhaps she was at home helping to run the household.

There was also an elder relation in the house living with them. This was Elizabeth’s father, George Puttock, aged 76, whose occupation is down as Gardener.

By 1901 George has left home and is living in London and employed as a solicitors clerk.  His parent’s and sister are still living at 108 Ainsworth Street.  However, the census records Robert as being paralysed.  He died in 1902.

Elizabeth and Florence join George in London, and show up on the 1911 Census living with him in Plumstead.

Henry and Susanah are 27 years married and have two children.