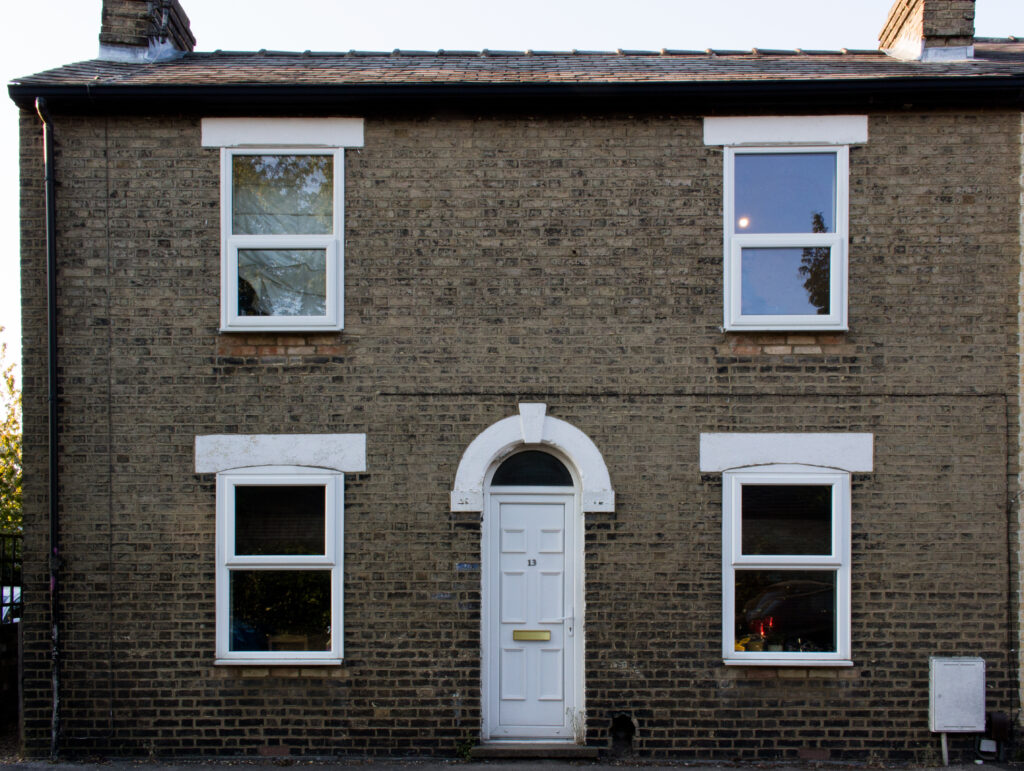 A boot maker, railway workers, dressmakers, a bottler and a chemist

By 1891 the Humphreys family had settled in Lewes, Sussex, where Frank ran a business selling boots and shoes.

Kate Swann was the daughter of Ephraim and Elizabeth Oakman, who later lived at 18 Hooper Street.

By 1939 the house was occupied by Reginald Gilbert and his wife Dorothy. Reginald was a laboratory assistant chemist. He and Dorothy were still listed on the electoral register for 13 Hooper Street in 1966.