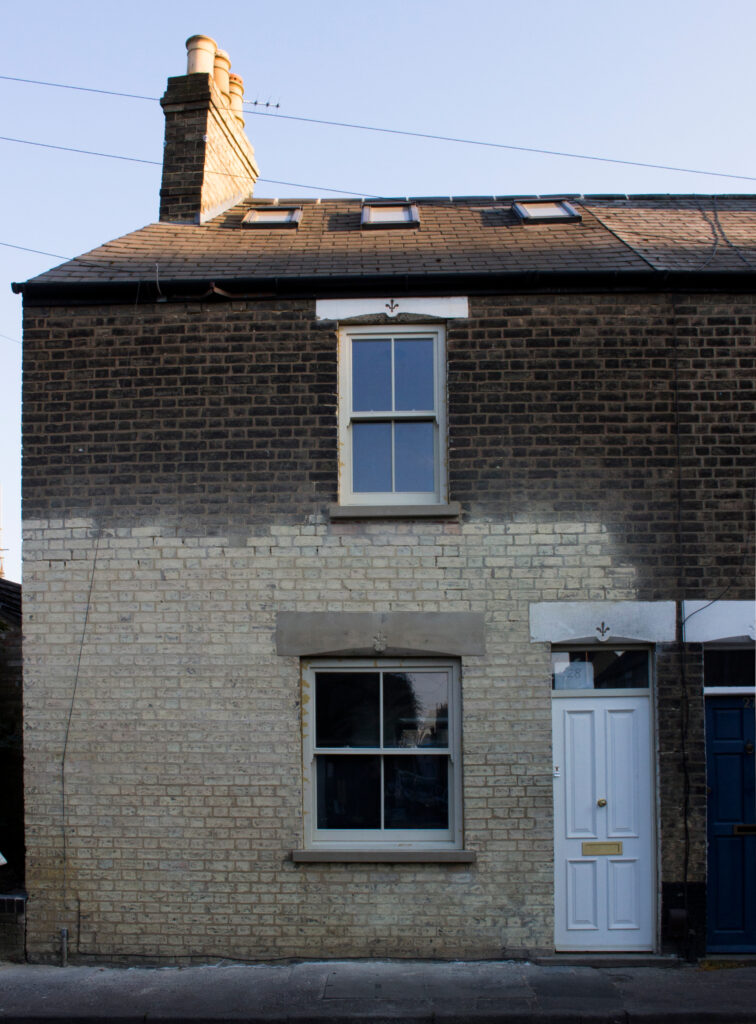 A wood carver, a gamekeeper, a tea salesman and a lorry driver

John Mitchell gave his occupation as wood carver. Ten years earlier, when he and Emma lived in Fenny Stratford, Buckinghamshire, his occupation was iron moulder. It is possible that he carved wood patterns for cast iron moulds at Headly’s iron foundry.

By 1901 John and Emma had left the city for the village of Gamlingay, where John worked as a self-employed wood carver. In 1911 they were living near Ampthill, Bedfordshire. Curiously, John gives his occupation as ‘American Navy pensioner’. Perhaps he spent time in the United States in the early 1860s, when he seems to be absent from the UK census records.

In 1915 Clifton Stiles was sentenced to seven years’ penal servitude for a bizarre scam in which he forged the will of a local undertaker, Ellis Merry, of 28 Abbey Walk (see e.g. Cambridge Independent Press, 28  May 1915, page 7).

The Stiles family were still at the address in 1920.

By 1939 the inhabitants were lorry driver Albert Sanderson and his wife Violet. They were still at the address in 1966.