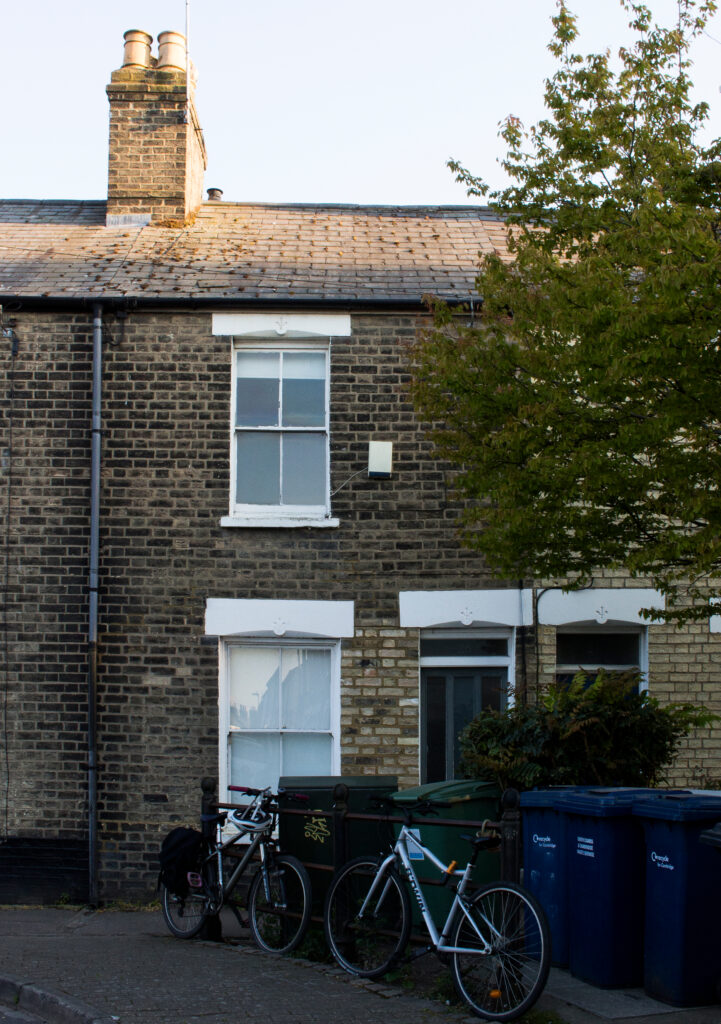 A printer, a policeman, a laundress and a college servant

Madeline Mary Ann Fretwell was a widow by 1901, but there is no census record in which her husband Samuel was living at home with the family. He was a stonemason; in 1881 he was living and working in Stanstead Abbots, Hertfordshire, and in 1891 he was in St Albans.

The reason may not be hard to work out. The Cambridge Independent Press of 6 August 1887 reported that Samuel, while drunk, had beaten and kicked his wife and pushed and kicked their 8 year-old daughter Alice. He then locked his wife and daughters out of the house for two hours. In court, Madeline testified that her husband frequently ill-treated her, and that on this occasion he had threatened to ‘do for her’ if she came home. A neighbour corroborated her account of long-standing ill-treatment. Samuel Fretwell was fined £1 and costs, and bound over to keep the peace for six months.

Alice Fretwell had married and left home by 1901. Madeline Mary Ann supported the family by taking in laundry, for which she advertised in local newspapers (Cambridge Daily News, 15 November 1899):