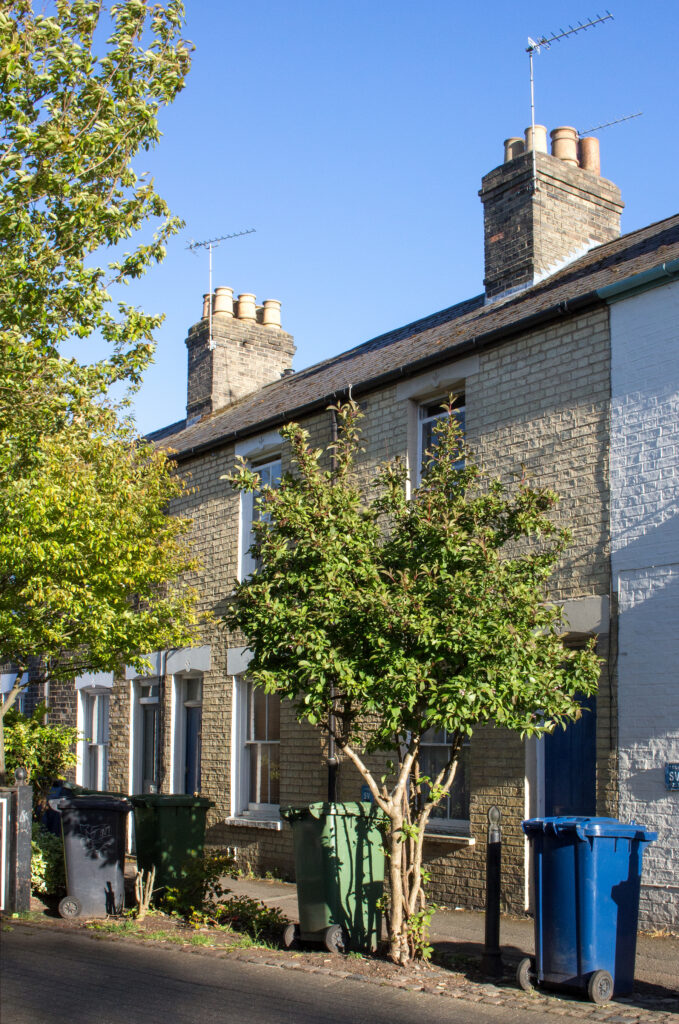 A widow on parish relief, a postman and a milkman

Clara was Caroline’s daughter. Caroline had married William Topping in 1869 in Cottenham, and was living there with him and baby Clara at the time of the 1871 census.

By 1911 Mary Strand was an inmate of Cambridge Workhouse on Mill Road, and she died later that year.

Ellen Kester died in 1923. In 1925 Joseph married a second wife, Jane, who was to outlive him. In 1939, at the beginning of the Second World War, Jane took on duties as an air raid warden.