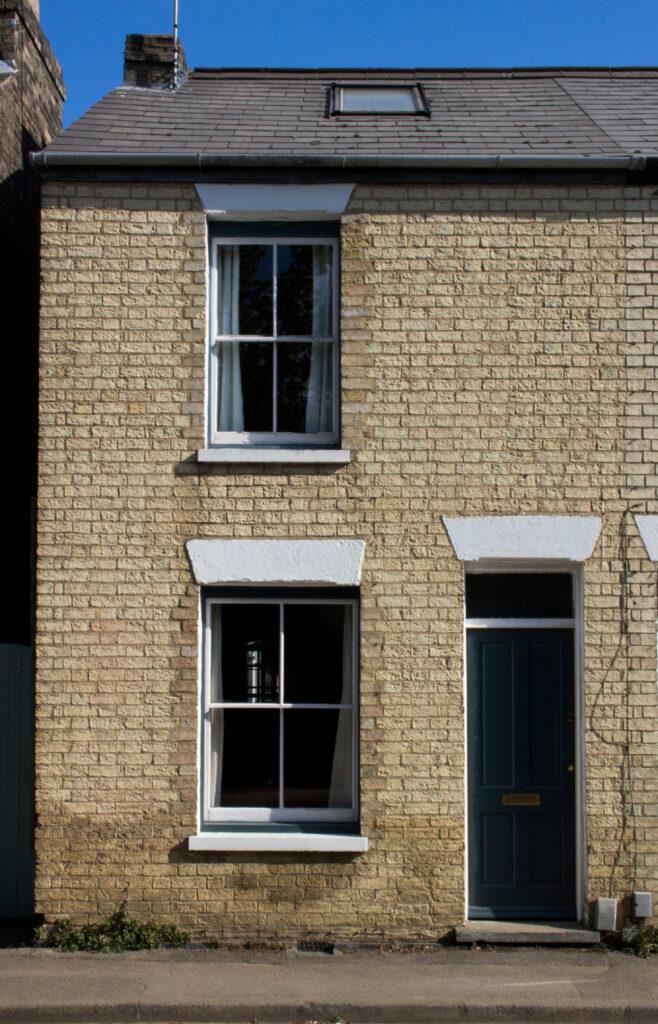 A boiler maker, a police constable and a tobacconist

15 Hooper Street is at the western end of Leeds Terrace, and was built in the 1870s.

In 1891 Charles Brown was a police constable; his brother Sampson, also a police constable, was living next door at no. 16. In 1900 Charles retired on an annual pension of £51 (Cambridge Daily News, 17 May 1900), but he was still working: in Kelly’s Directories for 1904 and 1916 he is listed as ‘Chas Brown, tobacconist’. His son Horace was also a tobacconist, and they ran the business from home. In the 1911 census Charles gives his occupation as library cleaner; possibly he worked at Mill Road Library.

In 1939 the house was inhabited by two elderly widows, Harriet Ivett and Emily Woollard. Harriet and Emily were cousins, both with the maiden name Roope; Harriet was the niece of Charlotte Brown, so the house stayed in the same family for about 50 years. 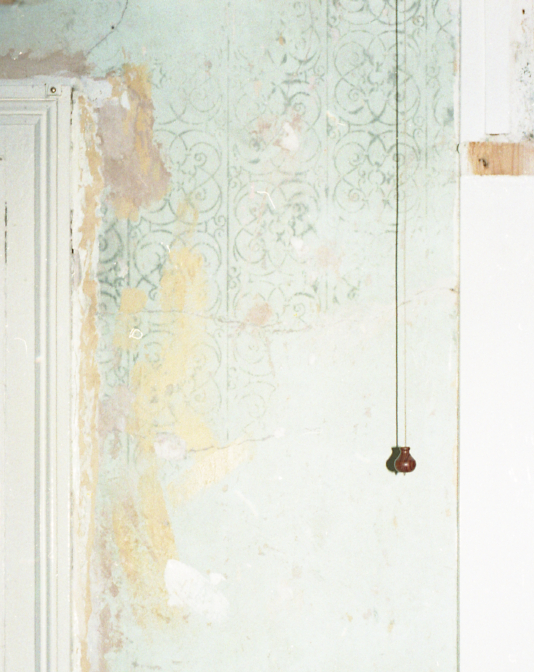 When wallpaper was stripped in 1995, faint traces of an old decorative scheme were visible.