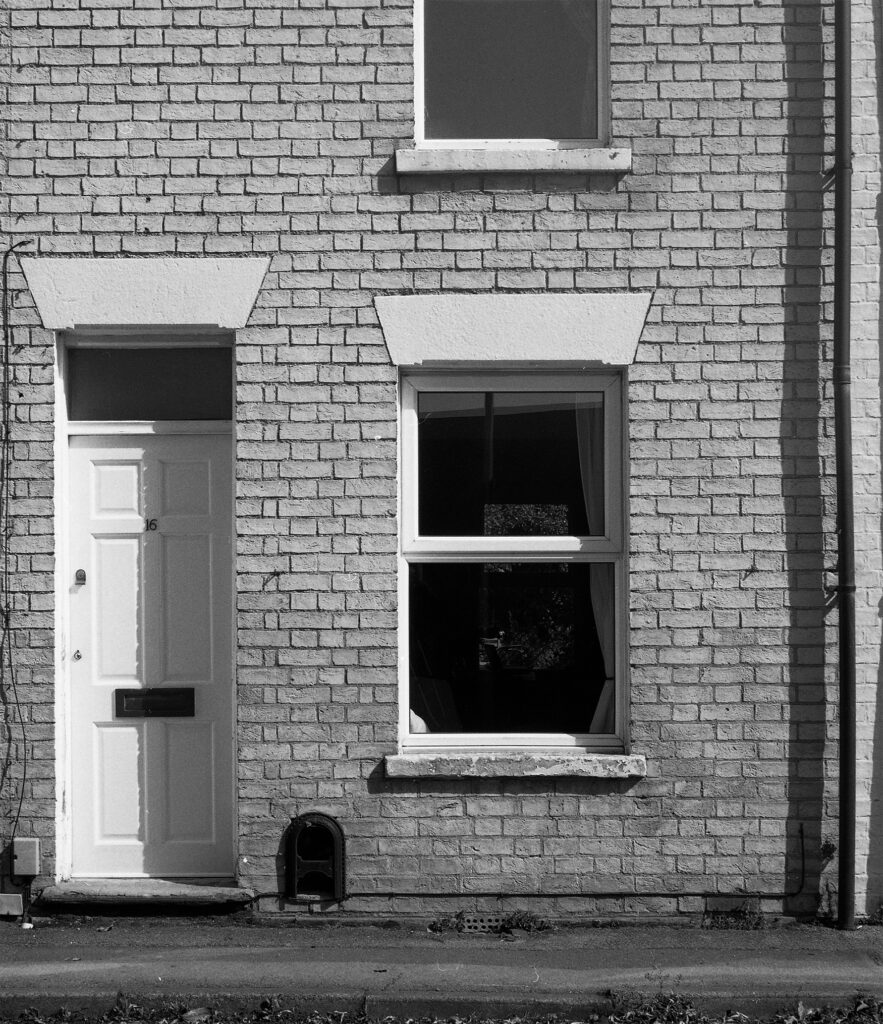 A house that evaded modernisation

16 Hooper Street is in Leeds Terrace, built in the 1870s. Like all the cottages in the terrace, it was built with an outdoor toilet but no bathroom. From the 1920s to the 1970s baths were available at the Bath House in Gwydir Street.

Sampson was a police constable, as was his brother Charles, who lived next door at no. 15. Sampson died in 1894 aged 36.

John Clark had already lived in Hooper Street ten years earlier, before his marriage to Jane: in the 1891 census he was a lodger at no. 19. By 1911 the family – now with six children – had moved along the road to 110 Ainsworth Street, a larger house.

In 1939 the residents were salesman Reginald Wilkin, his wife Ellen and their young son. Reginald was born in Cambridge in 1905 and was still living at 16 Hooper Street when he died in 1999 aged 93.

A bathroom was installed. 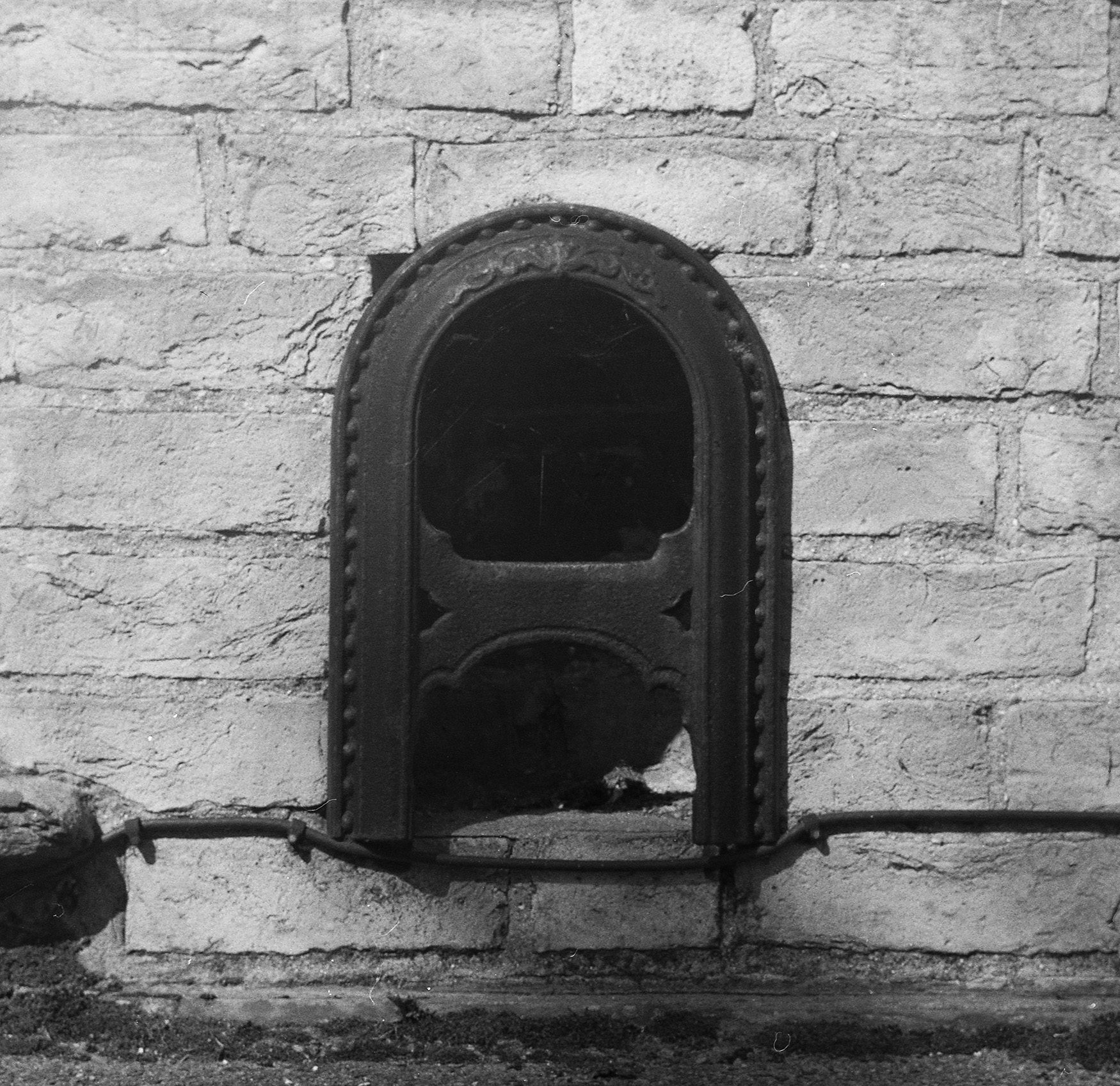