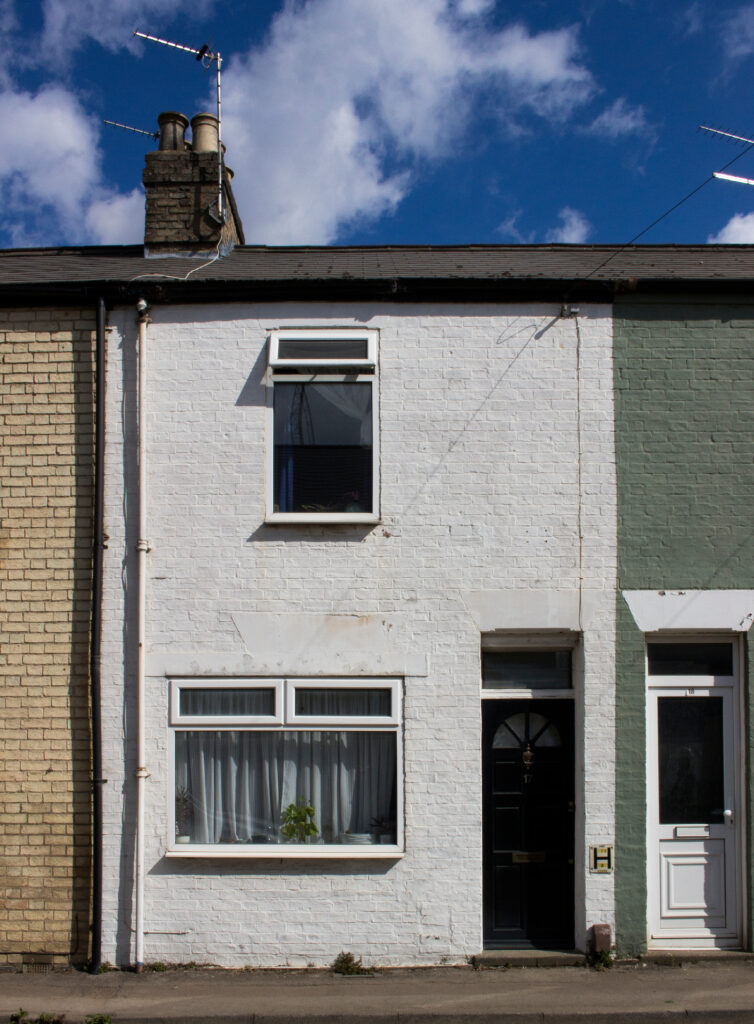 Railway workers and a gas fitter

17 Hooper Street is in Leeds Terrace, which was built in the 1870s.