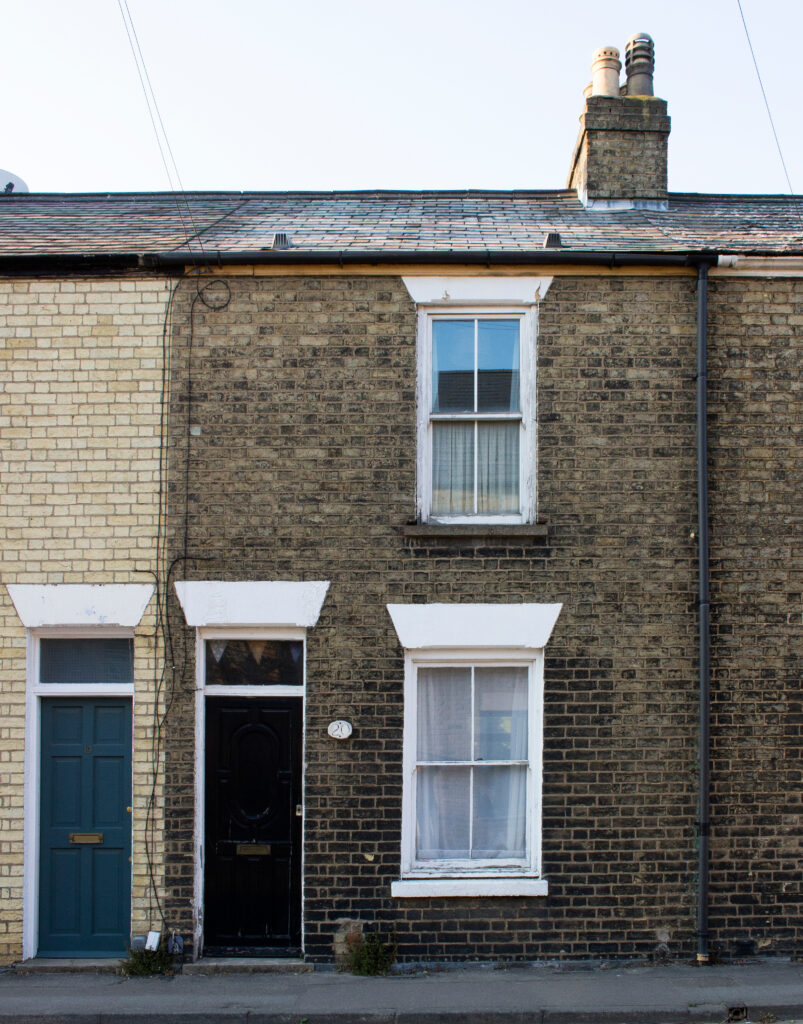 Railway workers, a fishmonger, a cook and a milkman

20 Hooper Street is in Leeds Terrace, which was built in the 1870s.

Nellie Morley outlived her husband and was still living in the house at the time of her death in 1968.