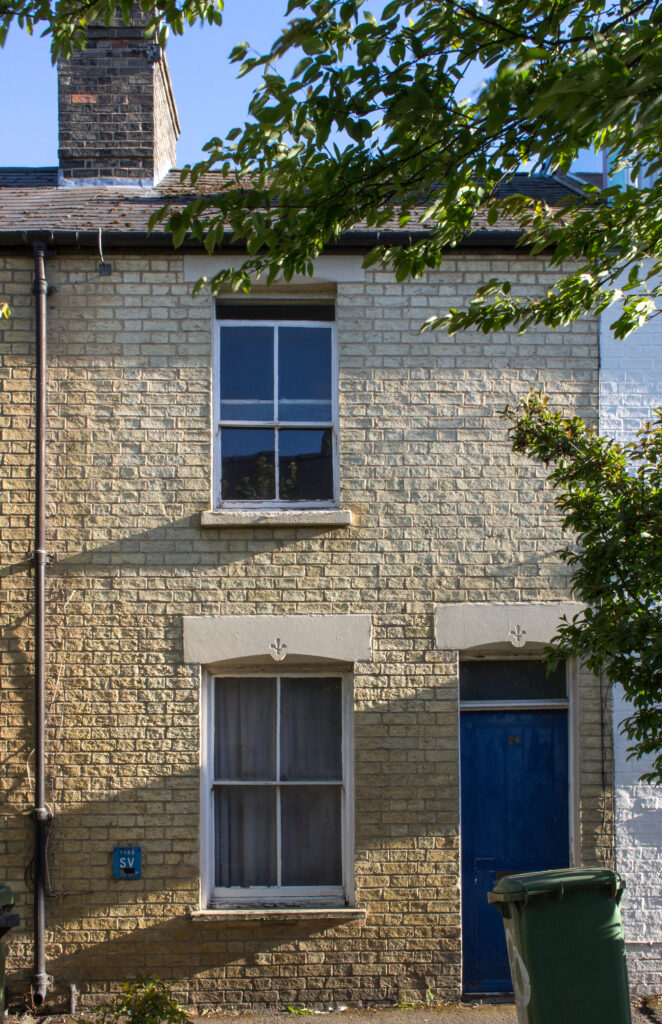 A barman, a bricklayer, a laundress and a railway labourer

Edmund Graves had a lengthy criminal record. In 1875 he was sentenced to 7 years’ penal servitude for theft, and he had previously served shorter sentences for more serious crimes including assault with intent to rape. In 1891 he was imprisoned for 14 days for being drunk and disorderly (Cambridge Independent Press, 5 September 1891). He had been thrown out of a pub in East Road,  and then used obscene language, causing a crowd to gather. ‘Defendant said he did not remember anything about it, and pleaded guilty.’

Ten years later Harriet, now a widow, presided over a crowded multi-generational household in Vicarage Terrace, with grandson Frank, his wife and two baby daughters, three other grandchildren, and two lodgers, one of which was William Cotterell.

Doris Fuller was Elizabeth’s daughter from her first marriage.