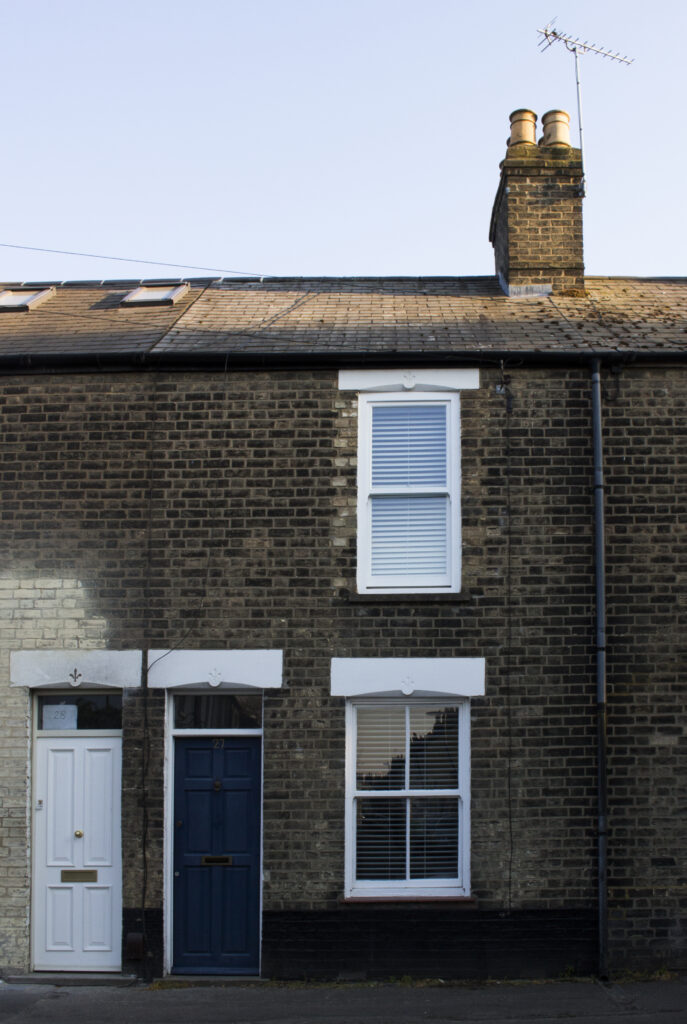 Railway workers, a greengrocer, a book folder and a dustman

David H. Waller was the nephew of David Waller senior.

By 1891 David senior and his family had moved to Hope Street. The following year he was killed in an accident at Bishop’s Stortford station: ‘Waller was in the act of oiling the engine between the wheels when the locomotive suddenly ran backwards through the brake not being effectually closed, and the unfortunate man was crushed to death’ (Cambridge Chronicle, 7 October 1892).

Lillian Churchman did not remain a spinster for much longer: later that year she married Enos Phillips.

The census record gives no information on Willie Baker’s relationship (if any) to the Churchman family.

Charlotte Churchman ran a greengrocer’s shop in Coronation Street in the 1870s and 1880s.

Her son William Edward had died in 1889, but in 1891 his widow Eliza and three children were living three doors along from Charlotte at 24 Hooper Street.

Three of Helena’s brothers, Frederick, Albert and Edwin Ogle, worked in printing or bookbinding, and this is presumably how Helena found work as a book folder. Another brother, William Ledenum Ogle, became a surgeon.

George’s occupation is listed as a ‘scavenger’ and corporation employee, which probably meant that he was a dustman or street cleaner. In later electoral registers he is listed as a general labourer.

George and Maria married in 1903, and their marriage had a rocky start. The Cambridge Independent Press of 10 March 1905 reported that George Buck assaulted his wife in a fit of jealousy.They were living in New Street at the time. Maria had come home late from a night out to find the doors locked, so she forced entry and slept downstairs. In the morning George accused her of having been to the Hippodrome with another man. ‘She denied it, and he then kicked her severely on the legs, banged her head about, and started breaking up the furniture. He broke everything he could lay hands on, and she sent for her mother. Complainant’s mother and sister came and remonstrated with the defendant, but he became worse, and used very bad language. He told complainant’s mother that her daughter was lucky she did not get more.’ Under cross-examination Maria admitted that she had thrown an ornament at him, which had struck him on the forehead, but that he had kicked her before that. ‘The Bench dismissed the case, and expressed the hope that the young people would live together in peace and quiet.’

Subsequent records suggest that perhaps they did.  Very soon after the 1911 census their daughter Margaret was born, and a few years later they had two sons, Stanley and George.

In 1950 they were sharing the house with Margaret and her husband George Ives. George Buck died in 1953, and Maria was still living at the address in 1955.