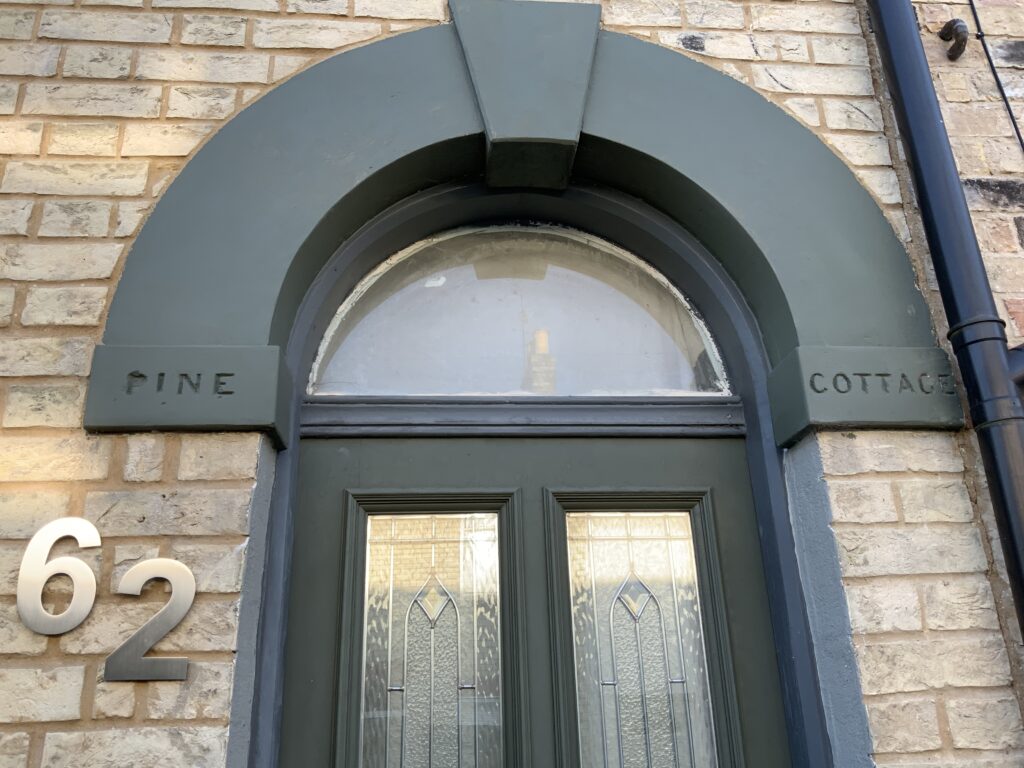 Number 62, otherwise known as Pine Cottage,  is one of a terrace of four houses with front gardens on the east side of Ainsworth Street.

By 1891 Richard is a Florist.  His sister Susannah (60) is now living with them.  Their sons are no longer at the property.

The 1901 Census was taken four days later on the 31st March. Richard’s sister is still living there with Elizabeth, and they have been joined by Elizabeth’s sister Ann Day.

Frances Clark, 21, Dressmaker at a draper, b. Cambridge

Alfred and Elizabeth are 22 years married.  They had 4 children, 1 of whome has died.