This property and number 83 have been demolished and are now the car park and cut through to Kerridge Close.

In the census of 1881 it lists a family called Newton at number 85 Ainsworth Street.  Mary Newton is described as 40 years old, the wife of James Newton, aged 39, a Butcher by profession. Both of them are listed as being born in Hemingford in Huntingdonshire, the same as their neighbours, the Smiths at number 83, so perhaps these two families ended up on Ainsworth Street via family friendship.

Also living at the house, were the four children of Mary and James. The youngest was Laura, aged 2, then Hephzibah aged 7, then Emma aged 13, and the eldest living at home was Elizabeth aged 19.

In 1881 the family has a visitor, 37-year-old Adelaide Smith from Ely.

The family are still at the property in 1891, even the children who are now grown up.  Unusually, no occupation has been given for the children, so perhaps they are all helping their father with the butchery business. 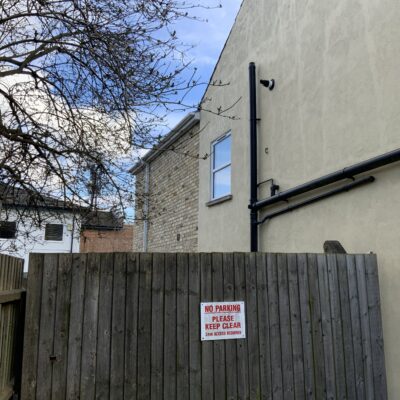 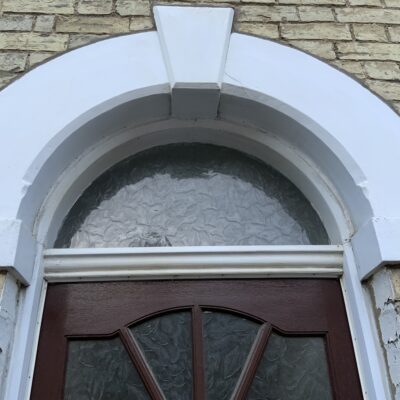 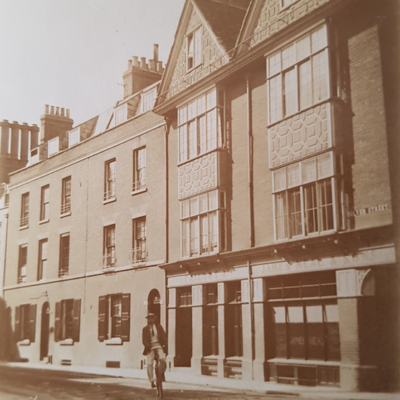