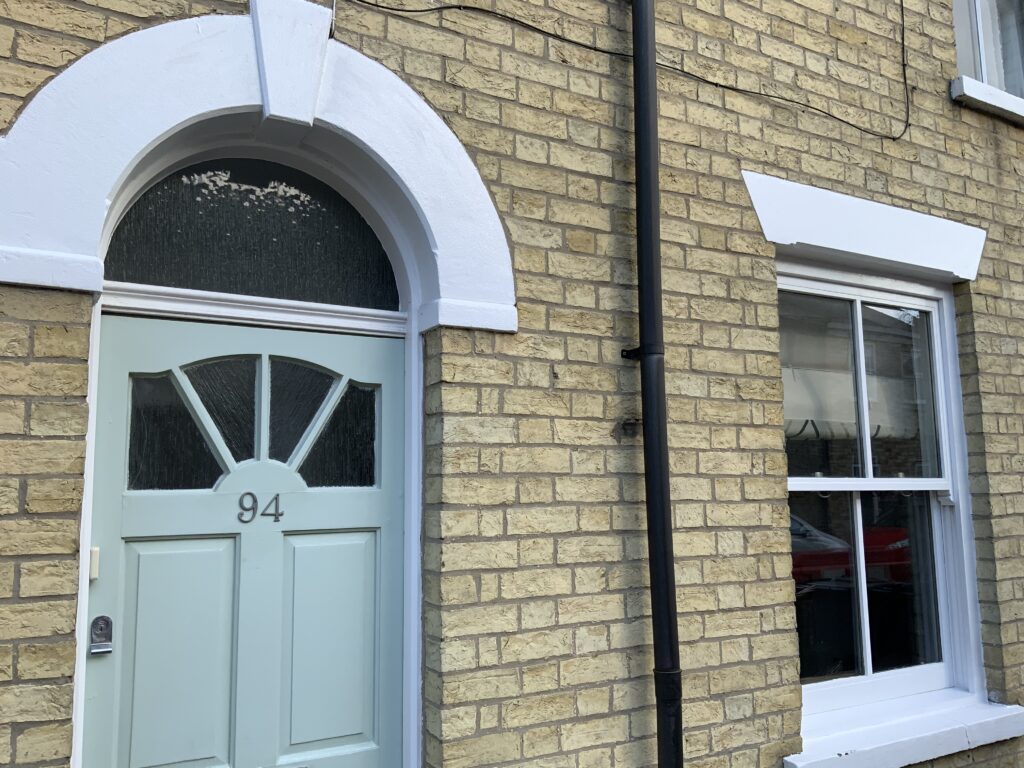 Number 94 is one of four mid terraced houses on the east side of Ainsworth Street.

The Franklin family are living here in 1891.  They have moved from number 44 Ainsworth Street.

Head of Household is George Harry Franklin, a Railway Fireman on the Great Eastern Railway.

Unusually, the census officials only gives initials for the father’s name and four of the sons. However, we know from past and future census records what their full names are.

George’s wife is Sarah Ann (nee Papworth), aged 44, described as a Housekeeper.  She is orginally from Over.

There are six children in 1891. The eldest daughter Agnes, aged 19, and her occupation is listed as Servant. “HF” is actually 16-year-old William Henry Franklin, Apprentice to a Printer. “GF” is 14-year-old George Franklin, errand boy, he could have been working for one of the bakers or grocers on Ainsworth, or one of the local shops or businesses closeby on Mill Road or East Road or Newmarket Road.

The next two children are listed as ‘scholars’ meaning they attended a school, and these were a son called Frederick Hermond, aged 11 and a son called “CD”, Charles, aged 8.

Youngest in the family was Sidney, a son aged 3.

Sarah dies towards the end of 1891.  George remarries in 1893 to Mary Ann Forscutt from Brampton, Huntingdonshire.

By 1901 George is a railway engine driver and he and marry have had four children. Joe, 6,  Arthur, 5, Gladys, 3, and baby Burt who is one. Sydney from his first marriage is still with the family, now aged 13.

In 1911, 63 year old George is still an engine driver.  Sidney is now a printer, Joe is a printer’s apprentice, Arthur is a fitter’s apprentice on the G.E.R., Gladys and Bertie are at school.

There are now two more children, 8-year-old Albert and 6-year-old Reginald.  Both boys are at school.

The 1911 census records that George and Mary are 20 years married and they have had seven children.

Bertie Franklin will marry Catherine Barrett from number 88 in Spring 1916. 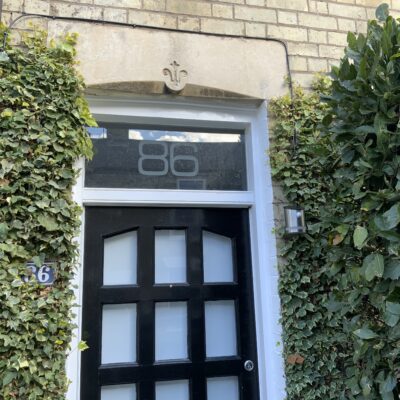