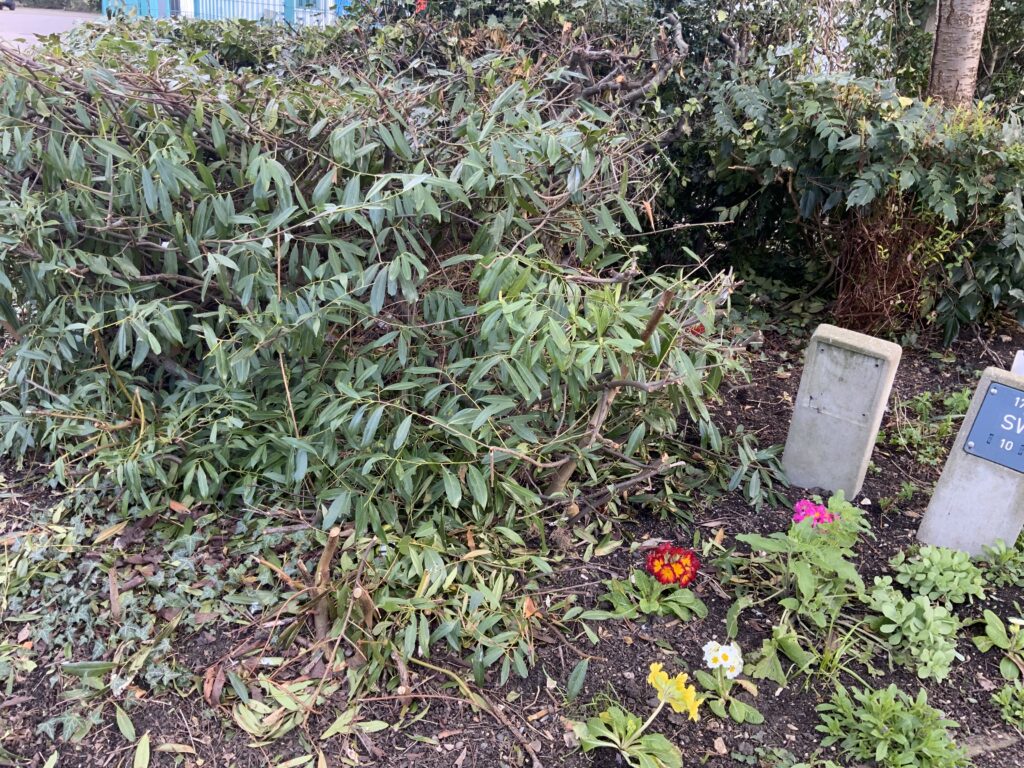 Now an empty plot in front of the Virgin Media building.

74 Ainsworth Street was home to The Claremont Arms for at least some of the time it was still standing. On the 1881 census, it is listed as inhabited by James Cawdron, a publican. Ten years later, the 1891 census does not list the property as a public house, but the residents, John and Margaretha Dippold, are both listed as publicans, suggesting that The Claremont Arms was still open.

On the 1910 land tax, the site is listed as “House and Premises,” and is vacant, suggesting The Claremont Arms has shut down. It is listed as owned by Phillips & Co. Ltd, Royston, a brewery dating back to 1725. We can see from old maps that there is a small alleyway where Ainsworth Place now runs, leading to the back of one of the now demolished properties, where there was likely a workshop or a stable. At some point after 1961, the building, along with the two alongside, was demolished.

In the 1891 census, there are three residents living at the property. John Dippold, a Tailor and Publican, aged 61, and his wife Margaretha, also a publican, aged 59.

Also listed is Tom Smith, a 20 year old carpenter lodging with them. It is highly likely he is a member of the Smith family living opposite at number 83, because George Smith is also listed as a carpenter from Hemingford in Huntingdonshire.

The Dippolds, on the other hand, were listed as born in Germany, with John born in Bavaria and Margaretha born in Prussia. The marginal note “B.S” in the special category column on the census is explained elsewhere on the document to mean “Naturalised, British Subject,” but there is nothing to tell us how long they had lived in Cambridge, or indeed Britain, and why they had moved from Germany.

In 1901 and 1911, John Dippold is still a local resident, having moved to lodge at 79 Ainsworth Street, where the women are running a brewers and off-license, so it is possible John Dippold has taught them the skills they needed.

Olive May Arnold, daughter, 2, b. Cambridge

Frederick and Alice have been 18 years married.  They have five children. 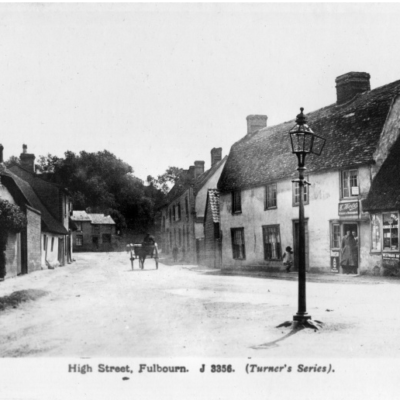